VIDEO: Salma Mumin opens up about her issues with MTN 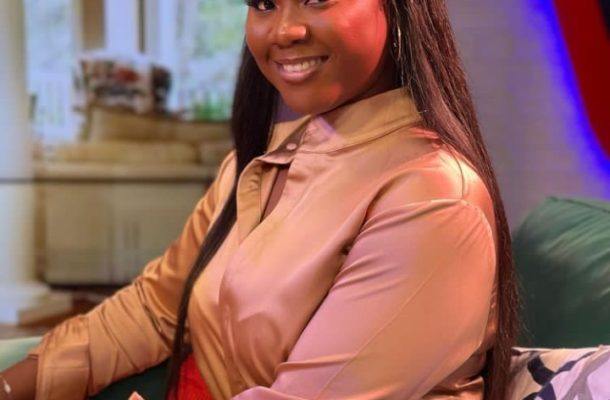 Actress Salma Mumin had an altercation with telecommunications giants MTN somewhere last year after accusing its staff of stealing her money form her mobile money wallet.

She claimed that it was MTN staff behind the theft and called on the company to look into the issue.

Her post, which was deleted later, garnered a lot of support from celebrities alike many of who complained of their money being stolen from them.

However, on Friday, October 23, 2020, MTN responded to Salma's claims saying they were false.

According to the company, in a post on Twitter, the actress' claims were false and misleading because she did not have the said GHS10,000 in her MoMo Merchant Wallet and no money had been taken from her.

The actress later had eggs all over her face and had to profusely apologize to the telecommunication giants or faced legal action.

The actress on Saturday made an appearance on UTV's United Showbiz and explained what actually happened.