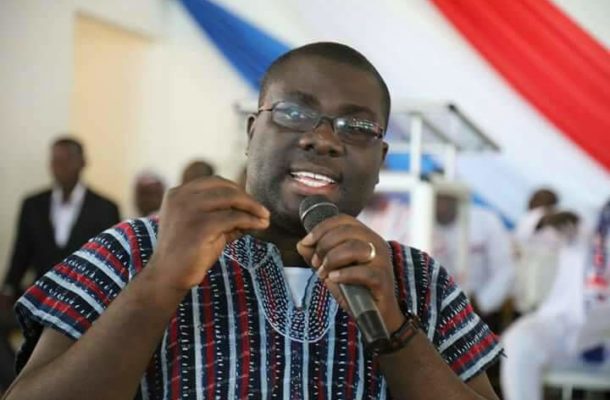 Media reports suggest that the National Organiser of the New Patriotic Party (NPP), Sammy Awuku, who was travelling with the party’s Parliamentary Candidate (PC) for Tolon constituency, Habib Iddrisu, has escaped death in a fire accident.

According to Mr Lincoln, Mr Awuku and the Regional Chairman, Mohammed Samba were in the constituency to visit some communities including Kasuruyili, Kpengdua, Nyankpala, Gberemani and the constituency capital, Tolon.

He said they had finished with two communities and were on their way to Tolon when the vehicle carrying their campaign sound system caught fire and burnt into ashes.

The incident comes after Mr Awuku escaped another accident a few weeks ago.

He appealed to the supporters of the party in the constituency to put the incident behind them and focus on winning the December 7 general election.