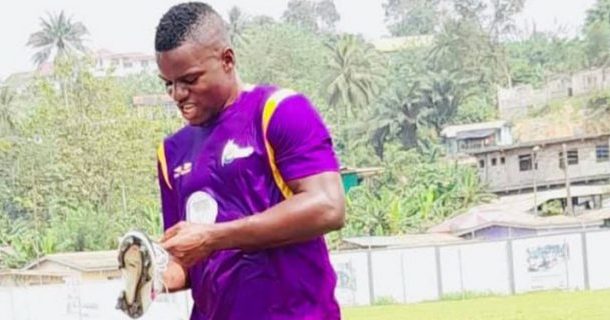 Medeama SC remain without a win after two matches in the Ghana Premier League after a 1-1 stalemate with new boys Bibiani Gold Stars.

The Tarkwa based side lost their opening game against Bechem United by a heavy 4-0 defeat so many thought Tuesday's game was time for redemption but that did not prevail.

There was no place in the Medeama team for play maker Rashid Nortey who is out injured but the club fielded a strong line up with the likes of striker  Prince Opoku Agyemang , Vincent Atinga and Zakaria Mumuni all featured.

On the other side coach Michael Osei paraded a team with the likes of Kingsford Boafo, Kwaku Duah with Yakubu Dzia Ull Haqq captaining the team in the absence of regular captain Ernest Kusi

Medeama dominated the game for long spells in the first half but they were unable to break the deadlock as the away side remained resolute at the back.

The away side played with four banks of two as they sat very deep and prevented the home side from having a free run at them.

Medeama were unable to break the deadlock as the first half ended goalless draw but the home side finally scored the first goal through Ahmed Toure who came from the bench.

Deep in stoppage time the away side drew parity through substitute Joshua Akoto as the equalizer proved like a dagger in the hearts of the home fans.

Medeama still winless, Goldstars unbeaten as it ended in a 1-1 stalemate at full time.