VIDEO: We are making steady progress and will try to win against Ashgold - Maxwell Konadu 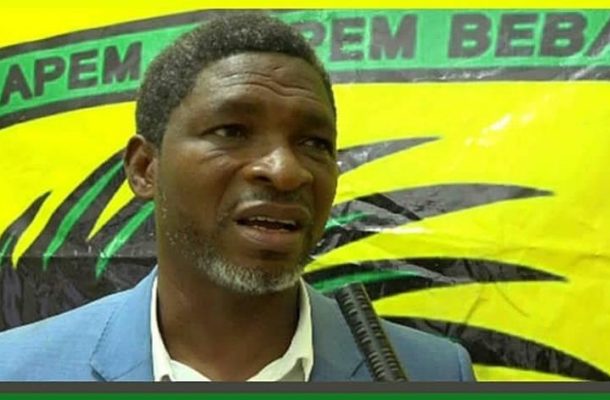 Kumasi Asante Kotoko will be playing their last game of a three match ban against Regional rivals in an Ashanti derby in an empty Baba Yara Sports Stadium.

Aside the loss of money at the gates, Kotoko have struggled playing behind closed doors in their past two games.

They laboured before getting a late two nil victory over Ebusua Dwarfs and a late goal saved the team's blushes against Liberty Professionals.

After Kotoko's friendly battering of Jachie Youth Stars on Wednesday the former national team manager took question from the media as he previewed the Ashgold game.

"The team keeps improving and against Ashgold we will try and win he match If you look at the steady progression we have made from Sogakope,Dawu and away."

"Still Sogne Yacouba is out of the team and must solve his contractual issue with management before he can play."

"It's not about me the coach it is about the players and they are the most important factor to help us secure a win."