VIDEO: We are ready for the league season - Coach Maxwell Konadu 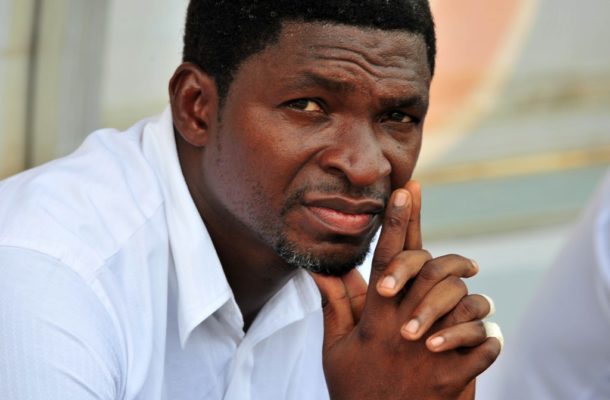 Kotoko will host Techiman Eleven Wonders on the opening day of the Ghana Premier League season.

According to Maxwell Konadu, new players will not be given any special treatment and would have to battle it out with the old players.

The former Black Stars B coach bemoaned the loss of instrumental midfielder Mudasiru Salifu who has been ruled out with a serious injury but believes other players will step up.

He says that he is happy so far with  the contribution of his players during pre-season games.