Video: Why a US church held a 'Beyoncé Mass' 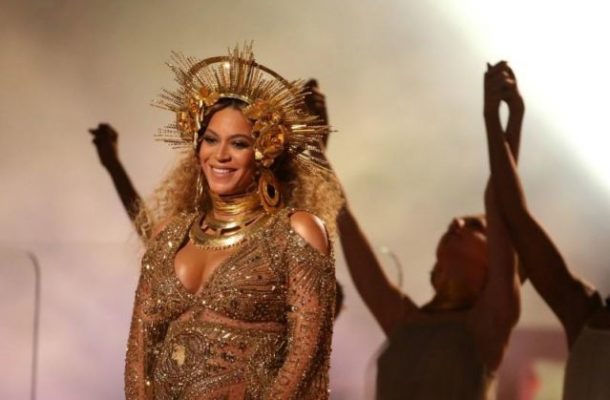 A diverse crowd of many ages, races and denominations snaked through the courtyard at Grace Cathedral Wednesday night, waiting for the doors to open at the church’s first-ever Beyoncé Mass.

Staff at the Episcopal cathedral estimated that over 900 people came to the celebration of the traditional service using the music and social philosophy of the pop star.

“I heard about it about a week ago and was intrigued,” said Devin Daniels, 28, of San Francisco, who sported a hat reminiscent of the singer’s headgear in her “Formation” music video. “I’ve followed Beyoncé forever and was of course revved up to come tonight by her recent Coachella performance.”


Since it was announced via a Facebook post two weeks ago, the Beyoncé Mass has made local and international news.

Produced by Grace Cathedral’s contemporary-culture-themed ministry called the Vine, founded by the Rev. Jude Harmon, the Mass is one of a three-part series at Grace called “Speaking Truth: The Power of Story in Community,” which aims to tell stories of those traditionally marginalized in Christianity, such as women and people of color.

The idea sprang from a class called “Beyoncé and the Hebrew Bible” led by the Rev. Yolanda Norton, a San Francisco Theological Seminary assistant professor whose specialty is the Old Testament. One of her students, Sam Lundquist, is a pastoral intern at the cathedral, and a collaboration was born.