VIDEO: Women must work and stop depending on men for their livelihood - Hajia4Real 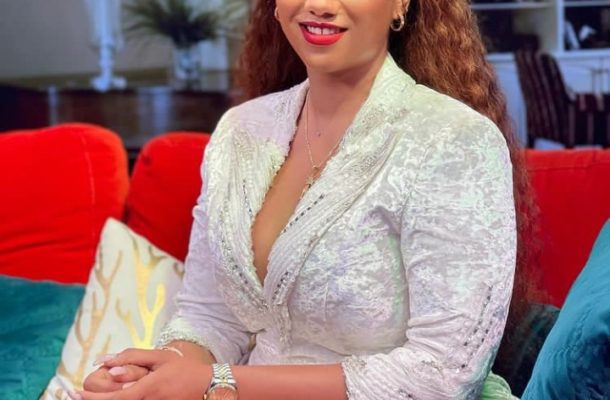 She has urged women to work for their own money and should not rely on men.

Mona says in the interview that women should work as well so that they will not be dependent on men for their livelihood.

She claims that her father is a mixed race so there is no way she is going to bleach her skin as its natural from her father.

The socialite now turned musician was speaking in an interview with BBC pidgin says she hears and reads a lot of things online but she does not bother with them as it makes her stronger.

Hajia4real says she has not done any body enhancement but hopes to do it someday as she sees nothing wrong with and sees it as just going to see your dentist.

She says that women must look confident in their bodies and sees nothing wrong with body enhacements.

The latest musician in town says growing up in Northern Regional capital of Tamale was not easy especially as the only girl in the family of six.

She inspires all ladies to strive hard as looking at her journey from Tamale to Trasaaco Valley should teach everyone that it is possible.