VIDEO: Worried 20 year old lady reveals her father has been sleeping with her 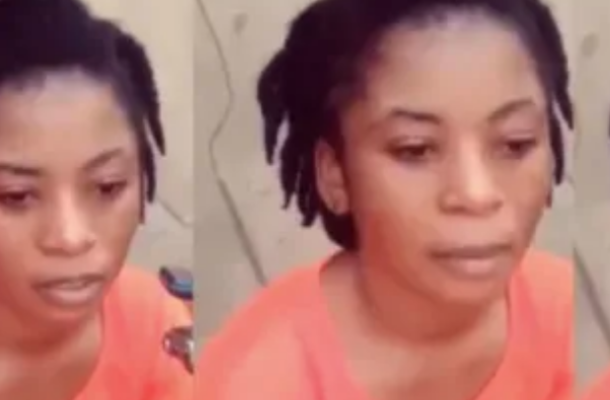 A worried lady has revealed the ordeal she has been been going through at the hands of her biological father over the years.

The 20 year old says her father has been abusing her sexually for the past year even in the presence of her mother.

An obviously fear stricken lady who has been warned several times not to tell anyone narrated her ordeal through a video she posted on social media.

She has been identified as Fatima Usman from Owo in Ondo State of Nigeria and has given her father's name as Usman Momoh Sani who works in a tertiary institution in the earlier mentioned state.

In her narration she stated that the sexual abuse which is also incest has been going on for a long time and has been suffering in silence since she has been threatened with death if she exposes it to anyone.