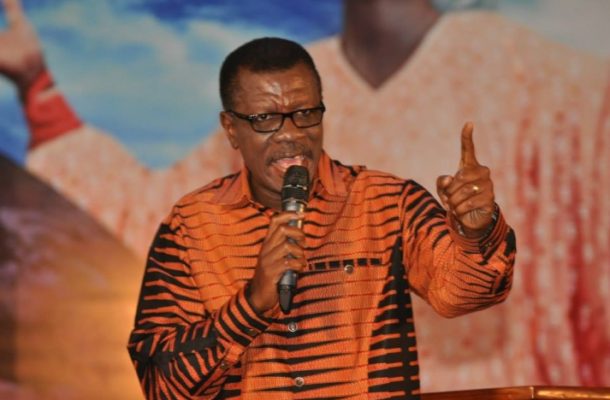 The founder of International Central Gospel Church (ICGC), Dr. Mensa Otabil has stated that people who post food and new clothes on social media, do not know the extent they want to go in life, describing them as ‘mentally sick’.

According to the Ghanaian theologian, sharing photos of ‘good living’ on social media isn’t an achievement and people who wallow in the act have ‘low capacity’.

“Some of you eat food and post it on Facebook…to show your good living,” he said in one of his sermons which has gone viral on social media.

“You think you’ve achieved something…because your ancestors were very hungry people.…and you think it’s nice? You are showing that your capacity is low.”

He said that people who show off their lifestyle on social media are ‘so impressed with themselves’, adding that they 'don’t know how far they need to go' in life.

“What’s wrong with your head? You are so impressed with yourself. You don’t even know how far you need to go.”

He continued: “The funny ones are those who take selfies on aeroplane and post on Facebook. Do you know when aeroplanes were invented? You have now sat in one. You are not even sitting in first class; you are sitting in economy.”

“Your head needs help. No wonder we do little and easily get satisfied,” he concluded.