VIDEO/PHOTOS: Man confesses to raping and murdering a 4-year-old on live TV 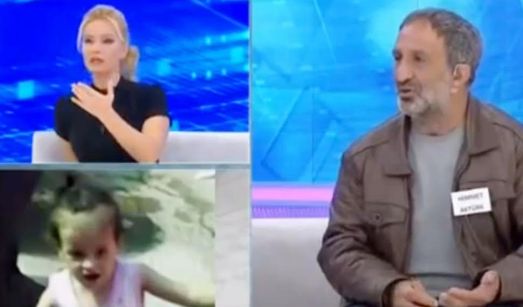 A man, known as Himmet Akturk has admitted to raping and killing a four-year-old girl during a live TV broadcast in Turkey.

The broadcast which investigated Akturk’s crimes was handled by a TV presenter, Muge Anli, who had started looking into the disappearance of a four-year-old Irmak Kupal, who went missing while playing outside her home in the Alasehir district of western Turkey’s Manisa Province.

Anli, who reportedly invited Akturk over for an investigative discussion on her Turkish TV show, which specialises on looking into family dramas and crimes, had allegedly, piled pressure on Akturk during his investigation of Irmak’s death, and was reported to have broken down, admitting being responsible for the victim’s death.

He was immediately arrested by police and taken in for further questioning where he allegedly made a full confession, telling the police that he had raped Irmak, strangled her and then buried the body. He said he put her body in a sack, stashed it underneath his wheelbarrow and dropped it off in a public bin. But when he realised the bin had not been emptied the following day, he retrieved the body and buried it in a nearby vineyard.

Police started digging in the area where he said he had disposed of her body and found the victim’s remains two days later. Officers working with police dogs also found hair and blood, believed to be from the victim, at Artuk’s home. The footage was part of his court case where he was then convicted until further hearing which will be held to determine his sentencing. 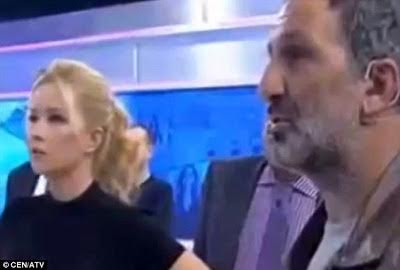 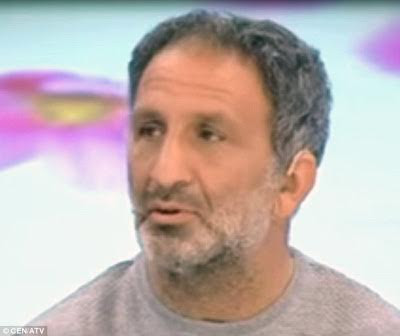 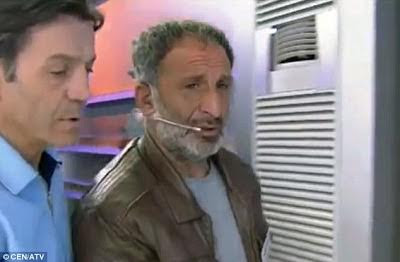 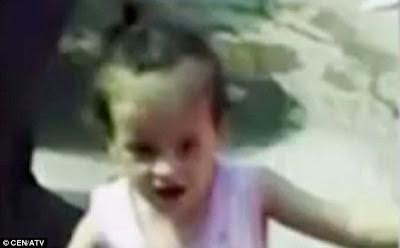