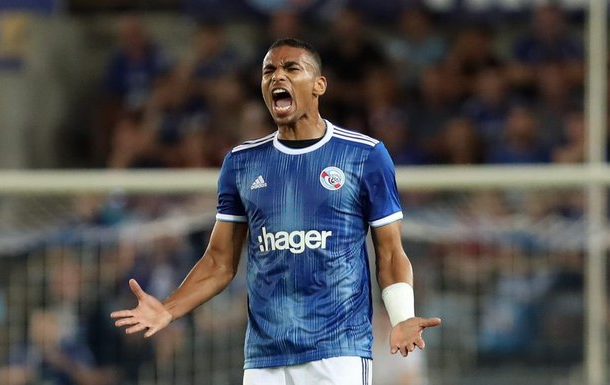 Villareal have actively entered into the transfer saga for the Ghanaian center back although Sevilla is leading the race for the defender.

Villareal are looking to bid  for 10 million euros for Djiku what Pau Torres likely to leave with a lot of interest from  England.

"I have spoken a lot about the Premier League with my compatriots André Ayew, Jordan Ayew and Thomas Partey. It is a spectacular league which gives you the opportunity to express yourself and it is often a very open game. It is one of the best championships in the world and obviously, it makes you want to play there one day.

"The stadiums, the intensity of the matches, the famous Boxing Day and then the passion of the fans in this country, it's just great. think I will feel very comfortable there," the Black Star player told Sky Sports.