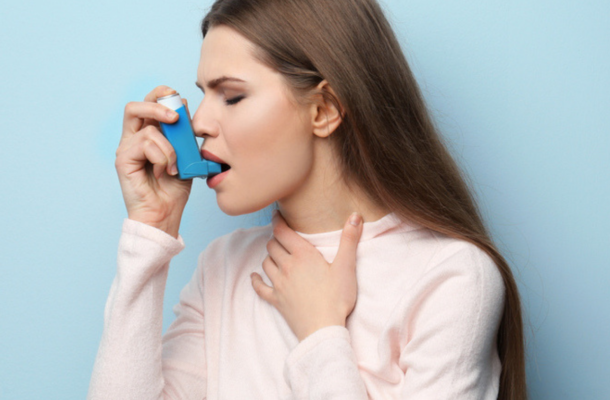 Besides making bones strong, higher levels of Vitamin D can also help children with asthma to become more resilient to harmful respiratory effects caused by indoor air pollution, say researchers including one of an Indian-origin.

"Asthma is an immune-mediated disease," said lead author Sonali Bose, Assistant Professor at the Icahn School of Medicine at Mount Sinai.
"From previous scientific studies we knew that vitamin D was a molecule that may influence asthma by impacting antioxidant or immune-related pathways," she added.
The researchers observed that having low blood vitamin D levels was related to harmful respiratory effects of indoor air pollution from sources such as cigarette smoke, cooking, burning of candles, and incense, among children with asthma.
Conversely, in homes that had the highest indoor air pollution, higher blood vitamin D levels were associated with fewer asthma symptoms in children.
Importantly, the findings showed that the effects were most pronounced among obese children, Bose said.

"This highlights a third factor at play here - the obesity epidemic - and helps bring that risk to light when considering individual susceptibility to asthma."

For the study, published in the Journal of Allergy and Clinical Immunology: In Practice, the researchers tested three factors -- air pollution levels in homes, blood vitamin D levels, and asthma symptoms -- in 120 schoolchildren with pre-existing asthma. One-third of the children were obese.

"One way to increase blood vitamin D levels is to increase sun exposure, but that isn't always possible in urban environments, or in people with darker skin pigmentation," Bose said.