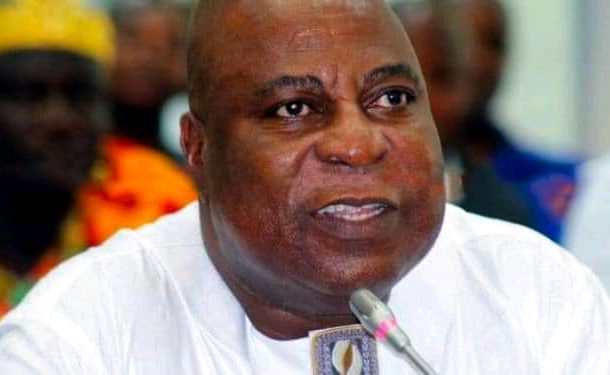 In a Facebook post, Dr. Bawumia extended his condolences to the family of the former Tema East MP, adding that his thoughts were with them during this difficult time.

"My condolences to the Ashitey family on the passing of Mr. Ishmael Ashitey, who was an ex- Minister of State, former Tema East MP and NPP regional chairman. My thoughts are with them at this difficult period," he wrote.

The Veep also wished the late Mr. Ashitey well as he journeys home to meet his maker.

"May Hon. Ishmael Ashitey's soul rest in peace," he added.

The cause of his death is not immediately know, however, a family source told Ghanaguardian.com that he did not show signs of ailments.

The source disclosed he passed on the Maritime Hospital in Tema.

He was married and had 4 children. 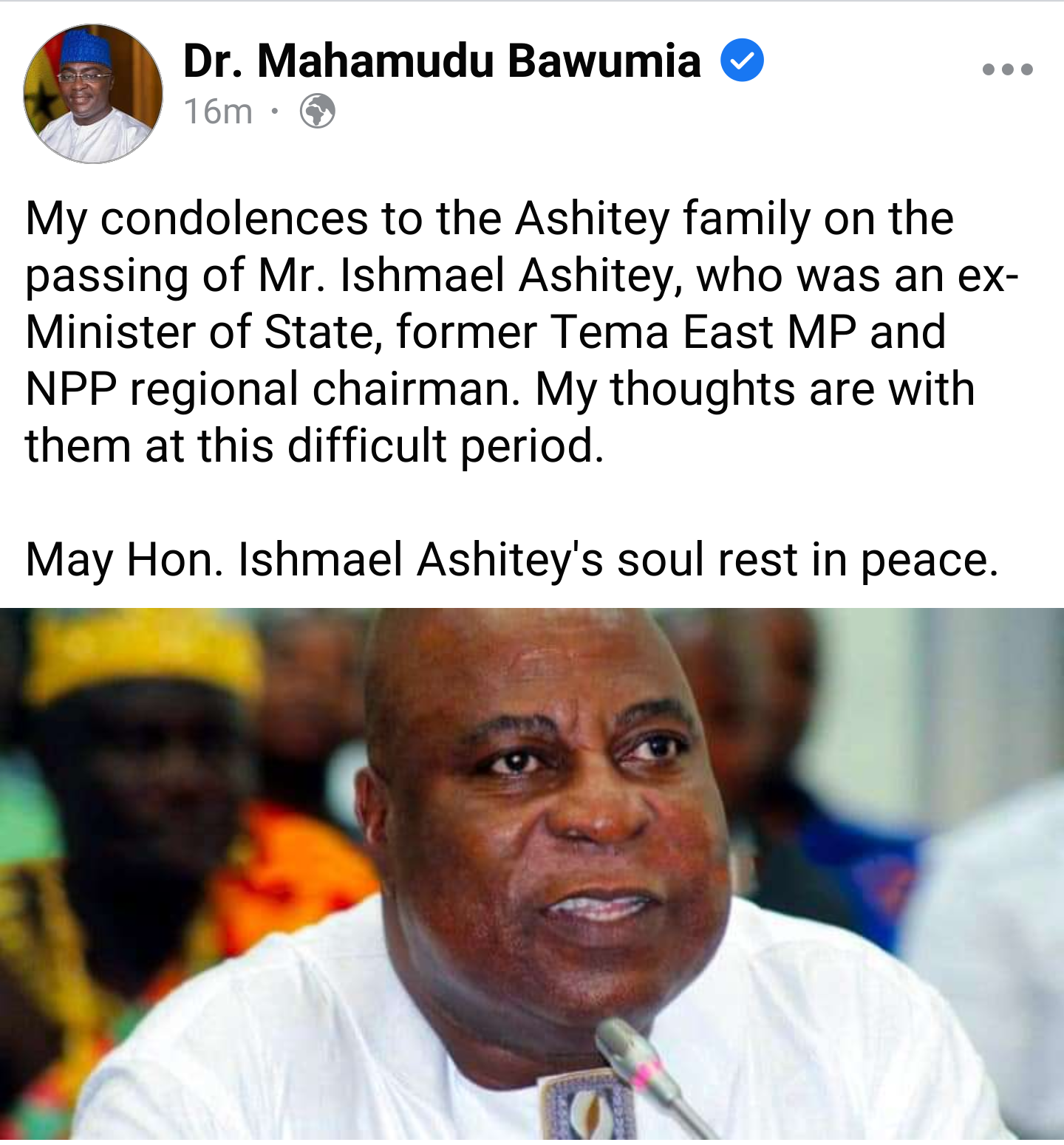