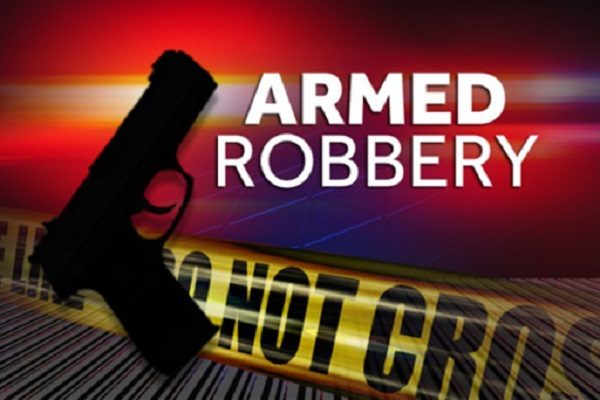 The Police Command at Agona -Nkwanta are in a manhunt for 10 armed robbers who at a gun point made away with a BMC truck with a registration number GE 2987-11.

The truck was stolen from a driver, whose name is given as Emmanuel Fosu and his mate Halidu Braimah, were making a journey from Dunkwa on the Offin to Takoradi road when their vehicle was brought to a stop after they developed a mechanical fault at Apimanim, a farming community in the Ahanta Weat District.

The driver then decided at about 1:30am to go to Takoradi in search of a mechanic to fix the truck loaded with about 600 bags of cocoa therefore left behind two mates.

According to a source known to the police, the two mates while keeping the watch were attacked by ten masked men and carried away 28 bags of the cocoa bags loaded with the beans worth GHC 13,160.00 in an unregistered kia truck.

The victims who were attacked are in state unknown whether they attained injuries or not. Meanwhile, the police has called on residents to come to their aid with any information that could lead to the arrest of the bandits.

The truck belongs to a Produce Buying Company.