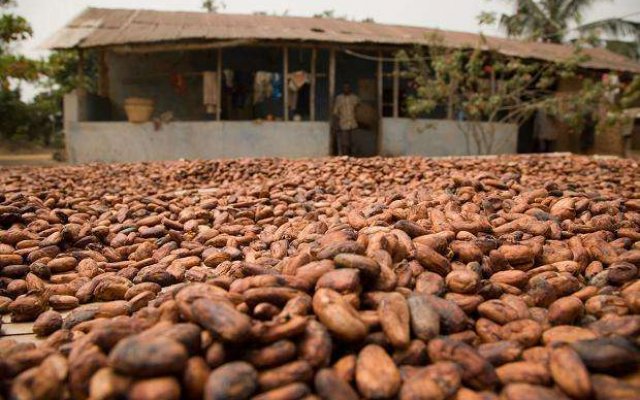 Government has announced the liquidation of the West African Mills Company (WAMCO) to offset part of its $45million debt owed COCOBOD.WAMCO was forced to shut down operations in 2014 due to its inability to pay for supplies from COCOBOD.Speaking on the floor of parliament on Wednesday August 3, Deputy Finance Minister Ato Forson said government was not sure when the company would be opened to business after 28 months of closure.“The board of the company has agreed to appoint an official liquidator to liquidate assets of the company and the liabilities. Mr Speaker, until that time, it is going to be very difficult to announce exactly when the company will be reopened… Mr Speaker, government’s intention is obviously to accept the position of the board and management of the company [to] liquidate the company,” he stated.Mr Forson said the workers would be paid their entitlements when the liquidators finish their work.“Mr Speaker, the assets and liabilities of the company will be properly evaluated and workers’ entitlements will be paid out of that. Mr Speaker, I can assure this house that at the time that the liquidator will be appointed, part of the work of the official liquidator will include looking at the assets and liabilities and paying off the entitlement of the workers. Mr Speaker, again it is the intention of Ghana Cocoa Board to get out of the agreement and, where possible, appoint a strategic investor and I believe if that is done, some of the staff will be asked to stay, and if they are asked to stay then it is a continuation of employment,” he noted.