Wanlov the Kubolor ordered to pay GH¢55,000 to Chalewote CEO in defamation case 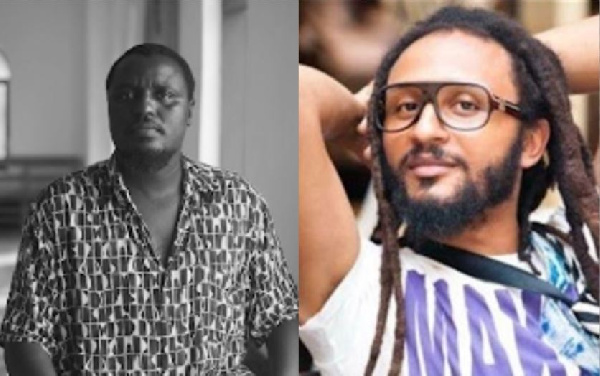 Mantse Aryeequaye, a Ghanaian artiste, co-founder and director of Chalewote Street Art Projekt, has won a defamation suit against Emmanuel Owusu-Bonsu, popularly known in showbiz as Wanlov the Kubolor.

According to the court verdict, Wanlov the Kubolor failed to substantiate his allegations that Mantse Aryeequaye is a sexual predator.

Wanlov had in 2019 alleged that the Chalewote festival CEO is a sexual predator and also he abuses women.

Following these allegations, Mantse Aryeequaye sued the musician for defamation.

The court in its judgement stated that Wanlov the Kubolor when he mounted the witness box, “appeared to be naïve and did not exercise the best of judgement” whilst making those allegations.

“He appeared to have allowed his popularity in the arts industry to have clouded his judgement on the occasion,” the court added.

Lawyers for the Mantse Aryeequaye wanted damages to the tune of GH¢1,000,000.00 but the court indicated that the amount was too much.

“I think the defendant even though liable to pay damages must not be destroyed with punitive damages of that colossal amount that can destroy his talent in the arts community. As result, and way of ‘go and sin’ no more, I shall award by way of general damages a compensatory sum of GH¢50,000.00 against the defendant in favour of the plaintiff,” the court said as part of its judgement.

The court also ordered a perpetual injunction restraining the defendant, “his assigns, agents, privies whatsoever and howsoever described from any further publication of the said libellous and defamatory statement or any similar words or statements of the defamatory of the plaintiff.