War zones: Who are the major sufferers? 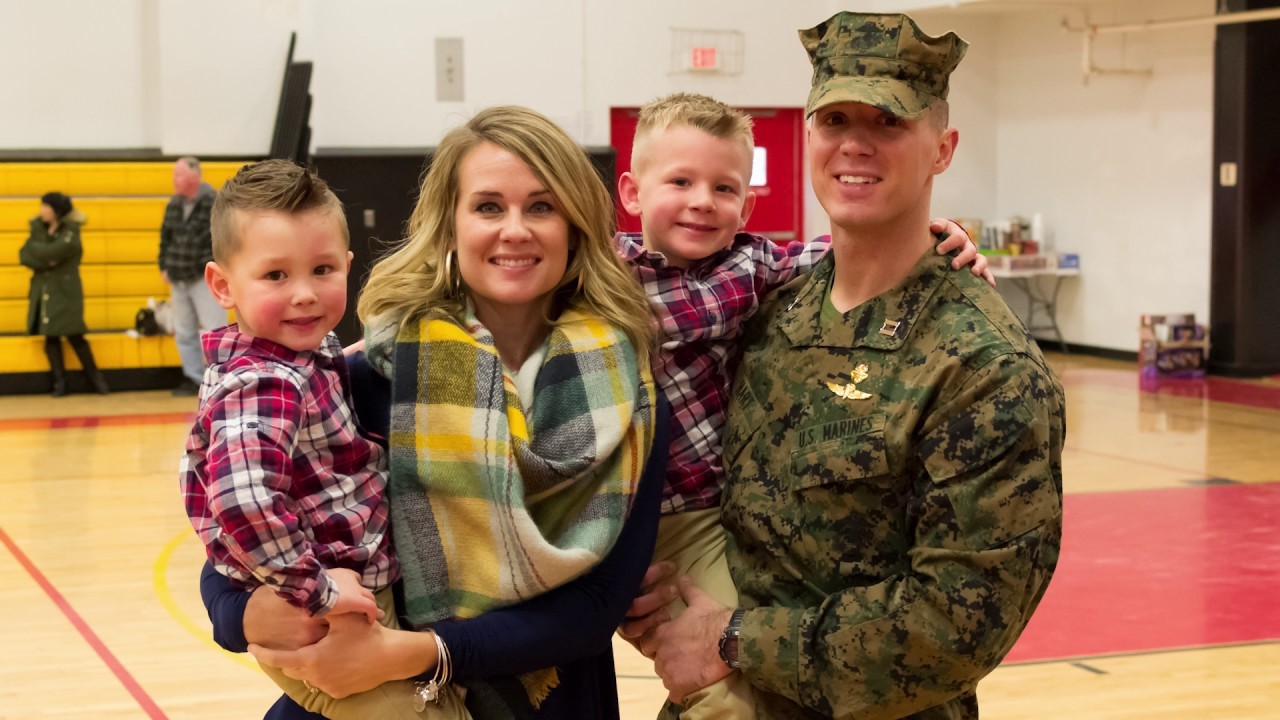 In the areas facing wars or war zones, the most depressing effect is upon the children. Small kids have to live without their parents or become refugees after a devastating war. More than the adults, children face the loss of affection, care, and love in the war times.

The children's population is seen increasing in the armed zones. Such children experience mental and physical suffering resulting from the harsh breakdown in wars. The war zones lead to children becoming perpetrators or recruited under the soldier team of children. All over the globe, a high population of children is recruited as soldiers. The situation of “armed conflicts” is also a major cause affecting the lives of children.

In a group of 10 children, more than one or two get affected majorly by the armed conflicts. They suffer from such situations directly as well as indirectly too. The pain and suffering are for a period of long-term, affecting the lives of children adversely. 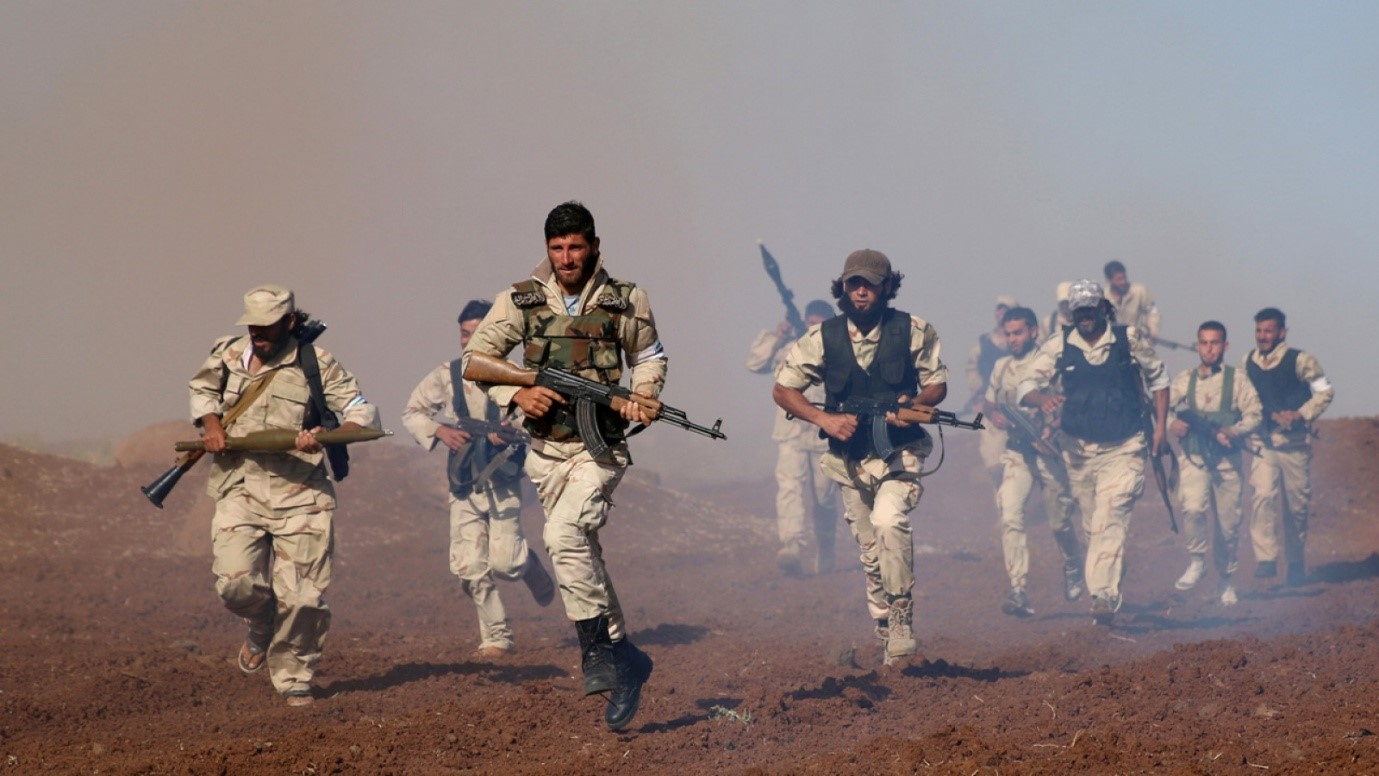 Who are the targets of combatants?


Majorly, attacks become a fear for children as well as health professionals. Children are made to become a part of combat in different ways. Children's heath gets exhausted after the pain and stress of armed conflicts.

Being the target of combatants in wars, children go through all the suffering in such a little age. This determinant can become toxic for their personal as well as social life. Child morbidity gets affected badly by the activities of combats and displacement times. This also results in bringing major changes that turn the social, political, and economic environment complex for children to opt for a good life later.

War is no more a devastating time now. Rather, it has turned more toxic for the little ones. With the weapons used in wars, a major of the population of children become disabled for life or face death. Due to the availability of fewer arms, children are forced to become combatants. The mental, physical, and healthy well-being of children is turned devastating after the attacks.

War rules have also been modified. The safest places, such as schools or hospitals, are also at the target point of combatants. When children are leaving or going to the schools, landmines are used by the attackers in the mid-way of the route. Often, the situation of armed conflicts is governed by the combatants by becoming a part of the major schooling facilities to use children as combatants. As a result, the economy for the enrolment of children in schooling is affecting badly. This also results in reducing the attainment of education, no proper facilities of schooling, bad conditions of schools, and helpful resources.

When there is a little hope left for the survivors of attacks, going for the treatment becomes trouble. The combatants focus on attacking healthcare professionals and destruction of hospital or healthcare infrastructures result in no available treatment for the survivors. This becomes a condition when children face death due to treatable disorders. 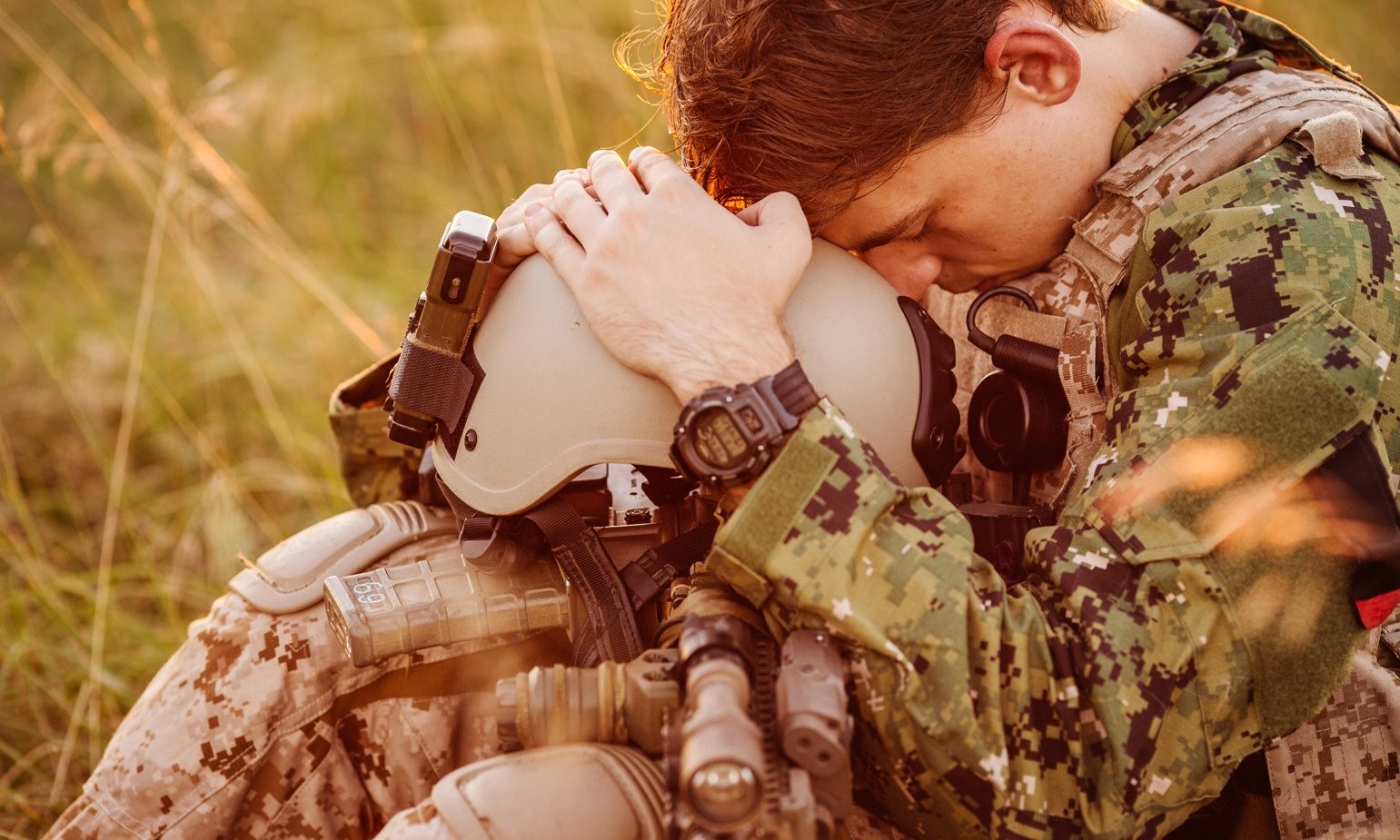 Risks associated with the war

When children are exposed to the devastating violence of combats or bombing directly, death is the only result. The world experienced about 1210 attacks by the terrorist in the year 2017 itself. The war zones were left with a population of above 100 dead bodies. Landmines also become a major cause of childhood death in attacks.

Children suffer from losing their ability to hear or see in times of wars. The colorful explosives attract children and catch them for the attack. The trauma suffered by children is long-lasting after the war experiences. Even children lose their organs in landmines explosion.

This is a highly devastating state experienced by young girls in wars. The little girls are used for prostitution, rape, slavery, marriage, pregnancy and abortion, and other sexual violence. The conflict leaves an unforgettable trauma in young girls. 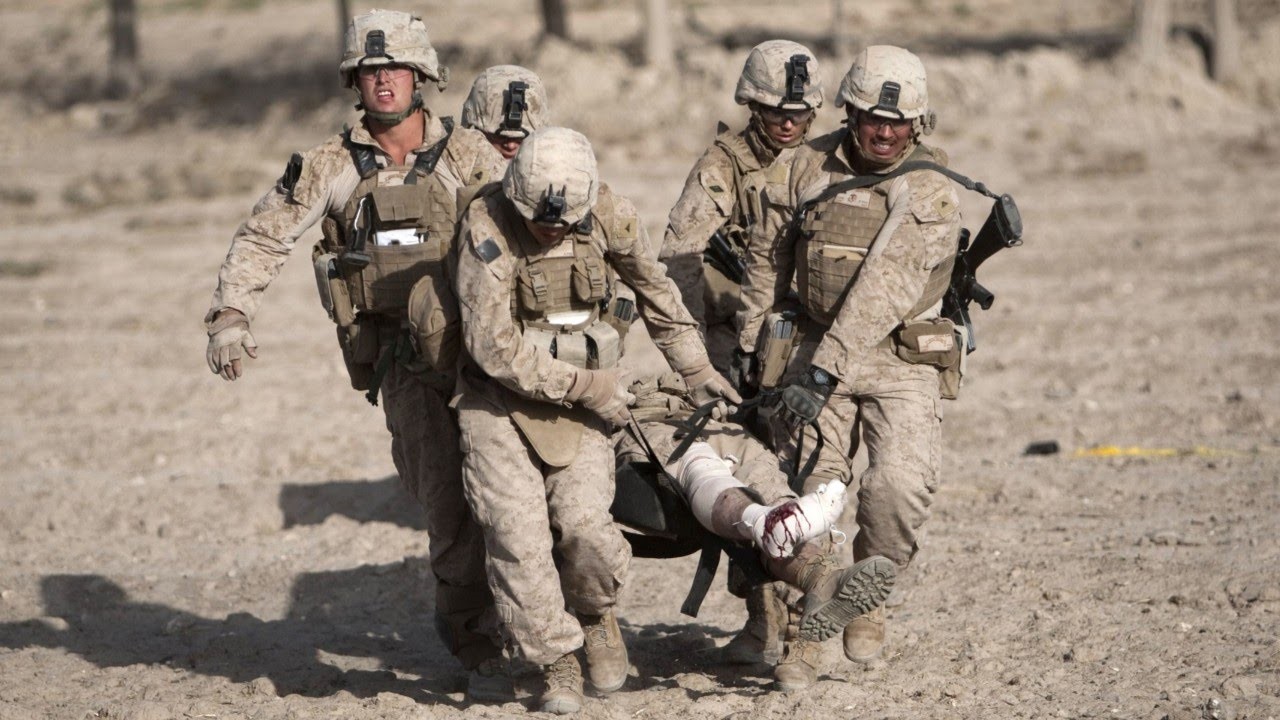 The loss of parents is the biggest trauma for young children. In this age, children want love and affection to live and grow. With the loss of parents or separation, there is no hope left for children to have a good life ahead. In the development years, they suffer from malnutrition, severe diseases, HIV, AIDS, mental disorders, and much more toxicity in life.


In the present time, the children surviving from the war attacks and its consequences desire to have a life. There is still hope left in them to have a good life or re-build their life back to normal. For their hope, people should never feel bad in helping them recover their capabilities or strengths.