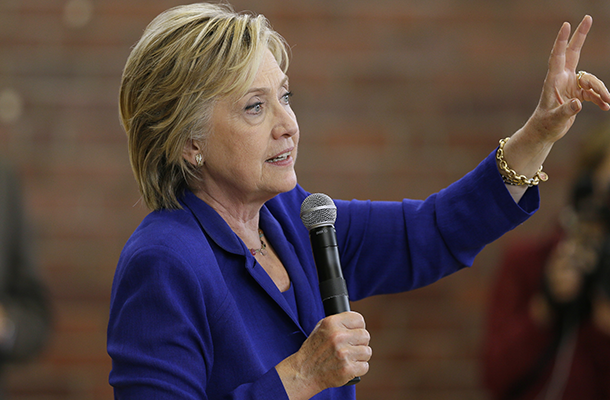 Though the race remains somewhat fluid, the poll found that voters are growing more decisive about their choices, with 79 percent of Clinton supporters saying they will “definitely” vote for her and 81 percent of Trump supporters saying the same of him. Still, those numbers are lower than they were at a comparable time in 2012.

Despite her single-digit lead over Trump, a far greater percentage of voters still think Clinton will win the election -- 58 percent to 29 percent. But only about a third of those now think her victory will be easy.

The Post and ABC conducted the poll from Sept. 5-8, using cellular and landline phones to reach a random national sample of 1,002 adults. The margin of error for the sample of 642 likely voters is plus or minus 4.5 points; for the sample of 842 registered voters, it is 4 points.