Watch: Ibrahim Mahama displays with one of his Mercedes-Benz 'toys' 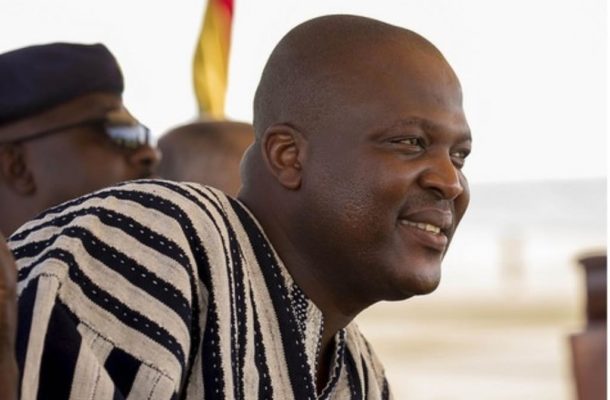 The rich and powerful love to collect for themselves a lot of fancy things and cars surely make up those lists.

Ibrahim Mahama, one of the richest businessmen in Ghana, and a brother to the former president, John Dramani Mahama, might not be one of those wealthy personalities who flaunt their ‘toys’ around but it sure doesn’t hurt much to once in a while see such things.

In a video that has emerged on Twitter, and captured at the Dzata Cement Factory of the business magnate, it shows Ibrahim having a good go in what appears to be a Silver 2021 Mercedes-Benz AMG GT.

Although the video does not clearly show the face of the businessman, the person capturing the video continuously mentioned the name ‘Dzata’ as the former displayed on the concreted floor of the large compound.

Here is the video: