WATCH: Karan Johar refusing to eat chips to stay healthy is all of us 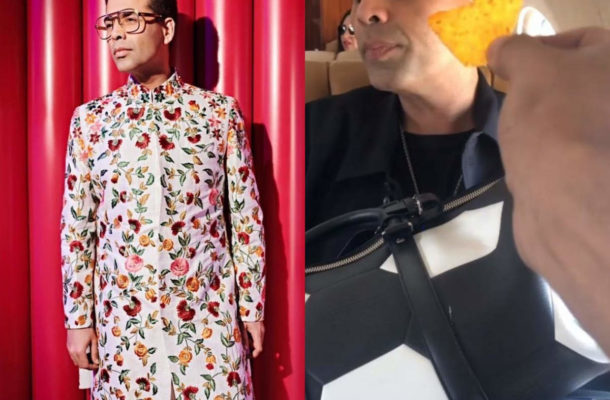 Don’t we all want to stay healthy and find it hard to resist that packet of chips just to stay off the weight? If yes, you will definitely relate to Karan Johar’s dilemma which went viral on social media recently.

In a video shared by his Student of the Year protegee Varun Dhawan, the two are seen travelling together in a plane when Varun offers the director some chips but Karan Johar refuses it altogether saying that he is working hard to stay healthy and wants to fit into his outfit he was planning to wear to a wedding the same day.

@karanjohar have a chip.

While the video itself is very hilarious and left people in splits, the director, who has shed oodles of weight in the recent years has been working very hard to maintain his weight and for him, that means staying off all the extra carbs and saying no to chips!
In the past too, the director, who is a father to twins Roohi and Yash, has been very conscious about his weight and struggled to look after his physique and fitness with his busy schedule.

When @iamsrk tried his level best to train me in 2009! ??? #fitnessthrowback

He took help from Ranbir Kapoor, who introduced him to his personal trainer, Kunal Gir, who has helped many popular celebs get healthy and fit. In a matter of some time, Karan Johar lost close to 17 kilograms in under 4 months. From fat to fit- How Karan Johar did it! According to Karan Johar’s trainer, the director follows the famous Keto diet religiously, which helps him stay off sugar and carbs altogether. Because Karan Johar is on a mission to lose weight, he follows a combination of different fat burning exercises to stay in shape. 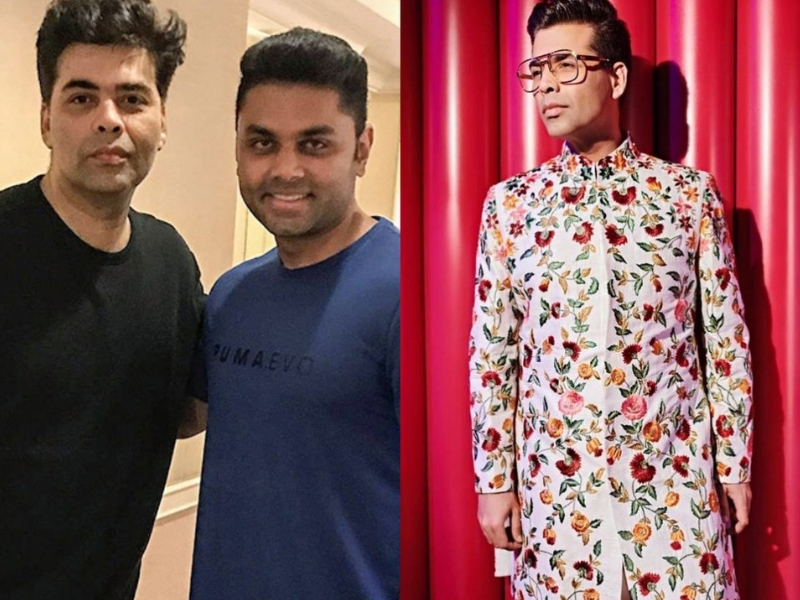 If you are inspired by Karan Johar’s fitness journey, here is what his fitness routine looks like, as revealed by his personal trainer, Kunal Gir.

-Working out for 30-45 minutes a day for 4 days a week and on busy days burning the calories on the treadmill for around 6 minutes.

-Following a 70:30 ratio in Keto diet, where 70 per cent of what he eats is proteins and 30 per cent is essential fats.

-Cutting down on carbs and sugar completely

-Having one cheat meal a week.