We have cheapened the Black Stars coaching job - Abdul Razak 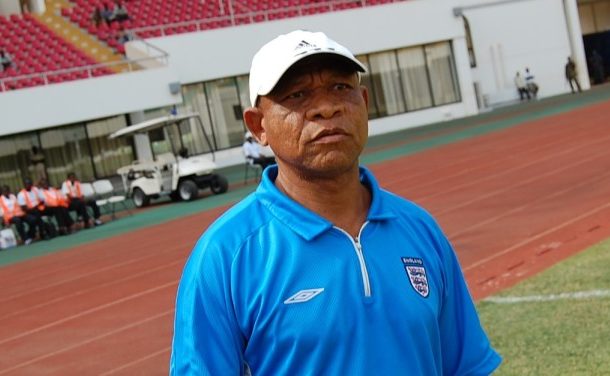 Former player and coach of the Black Stars Abdul Razak 'Golden Boy' says the allure and panache the senior men's national team's coaching job once had has disappeared.

The 1978 African best player says the job has now been cheapened to the extent that everyone wants a bite of the Black Stars job even people who have no coaching track record want to try their hands with the Black Stars job as If some guinea pigs in a laboratory been used for experiment.

Golden Boy as he is affectionately referred to is now coach of Togolese side Etoile Filante and was speaking in an interview with Kumasi based Ashh Fm.

"I don’t know why everybody wants to coach black Stars. Coaching blacks stars this day is no more attractive."

"Black Stars has become cheap job every coach wants it."

The legendary Abdul Razak lamented that even novice who have not achieved anything in coaching or have no track record are handed the job on a silver platter.

"what have those coaches who want the Black Stars job done for their clubs or what have they achieved in their coaching career ."

"We always pick inexperienced coaches for Black Stars that's why we always fail."

"As a coach If you keep quite when you are good they will call you and you will be given the job." he added.