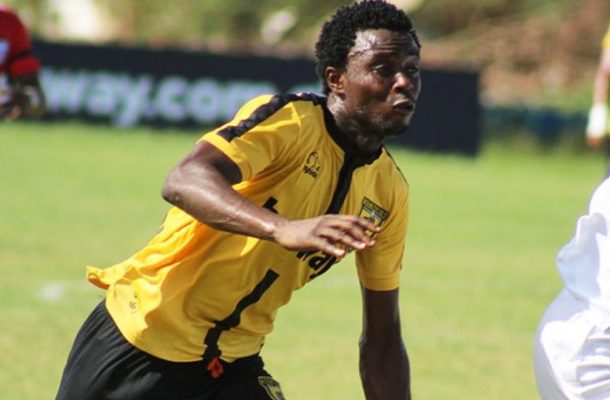 Captain of the Black Stars B Shafiu Mumuni says that his charges are ready to defend the title Ghana won on home soil two years ago in the sub-regional tournament.

Ghana begins their title defence with a game against little known the Gambia.

The team is made up of mainly players from the three top teams in the country at the moment with Kumasi Asante Kotoko boasting of seven players while Ashgold have four players with Hearts of Oak having four players with the remaining from across other clubs.

"We are self motivated and as the defending champions a lot of people expect a lot from us and I believe with the determination we can win match after match, we have done a lot in term of preparations."