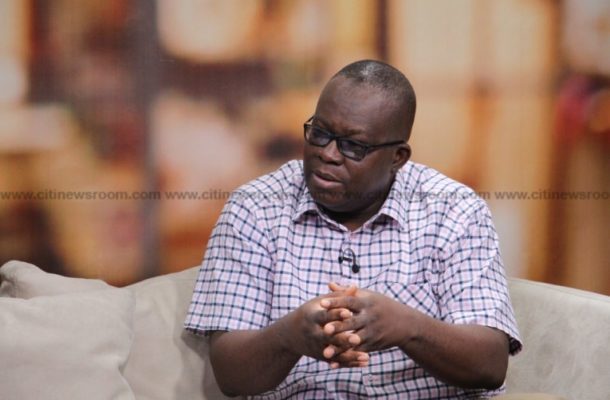 The National Association of Graduate Teachers (NAGRAT) says it will file a joinder to any suit that may be filed against Achimota School over its refusal to admit a Rastafarian student.

Last week, two students with dreadlocks were refused admission into the school.

The family of one of the students says it is considering filing a suit against the school despite reports that the Ghana Education Service (GES) has intervened in the situation.

The President of NAGRAT, Angel Cabournu said NAGRAT will attach itself to any suit that may arise as a result of the development.

“NAGRAT welcomes anyone who would want to go to court on this issue and on the issue of discipline in our schools but when the issue comes up, NAGRAT will attach itself because we are an interested party. That court case will not be limited to the wearing of rasta, it will be expanded into the establishment of rules and regulations of our schools. If the court decides that everybody can do whatever he or she likes, you will all be our guests as teachers.”


The family of one of the Rastafarian boys says legal action is still on the table.

The GES has directed Achimota School to fully admit the two Rastafarian boys who were turned away sparking widespread debate and outrage.

Raswad Nkrabea, the father of Tyrone Iras Marhguy, one of the boys facing discrimination, says he is waiting for a formal response to legitimise the development.

“We haven’t gotten an official response from the school or from the GES, so it is very important that we stay very resolute and alert in terms of what is happening,” he told Citi News.

“Our lawyer is standing by to do what is necessary as we told the school we were going to do a class-action lawsuit and that is still on the table if they decide they are going to be adamant and restrict the liberty of these students.”

In line with this, the parents of the two Rastafarian boys plan to seek clarifications from the GES.

Raswad Nkrabea also wants the decision to accept dreadlocked students in public Senior High Schools (SHS) to be extended to all schools.