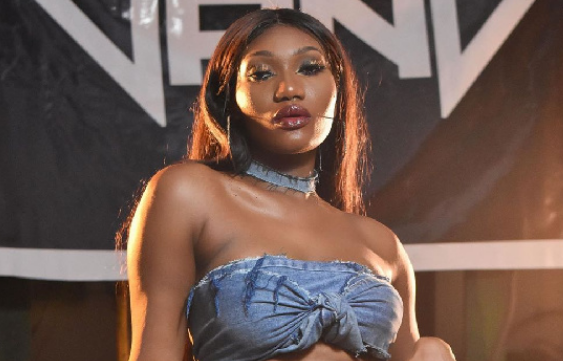 According to her in a post on her Facebook page, Ghanaians have for once in so many years crossed a 31st night without doom prophecies.

Wendy's comment follows last year's doom prophecy directed at her by one Prophet Akwasi Appiah aka Jesus Ahuof3, who was seen a video telling his congregation that the former was going to be kidnapped and killed for ritual purposes.

Reacting to this one year on, Wendy Shay revealed that prophecy really put her into a state of fear and panic.

She thus, commended the Inspector General of Police (IGP) for cautioning those religious leaders to be measured in their prophecies this time around.

Shay also praised Shatta Wale over his iconic behaviour she believes is what propelled the IGP into cautioning the prophets.

She wrote, "In 2020 A Prophet prophesied that I was going to be kidnapped..the fear and panic alone Oh God

"Thanks to the IGP but this sacrifice was made by @shattawalenima
I celebrate you King."