When marriages cost a ‘fortune’ 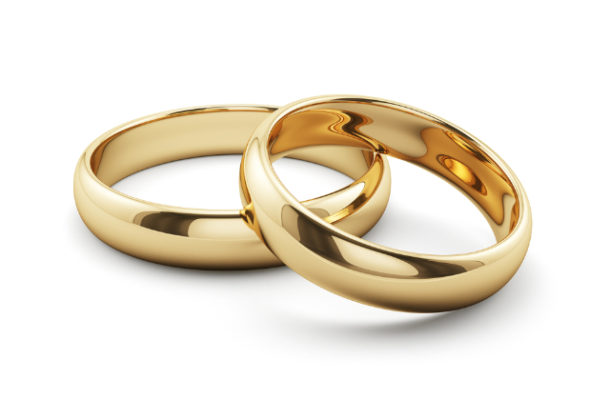 Gone are the days when marriage ceremonies were restricted to just a few family members and friends with less pomp and ceremony.

Formerly the traditional marriage, which is termed as the engagement, was held indoors, with only a few family members from both sides present; however, the wedding ceremony was open to everyone.

In recent times, would-be couples are inundated with the choice of having a ceremony on the low or giving it all the hype, which is estimated to cost a ‘fortune’.

From attire, decoration, reception, which covers rental of venue, food and drinks, accessories, make-up, photography, and video, would-be couples who will even want their ceremony low key are expected to spend not less than ¢30,000.

For those who are fans of lavish ceremonies, anything less than ¢90,000 means that their dream ceremony will be a mirage. 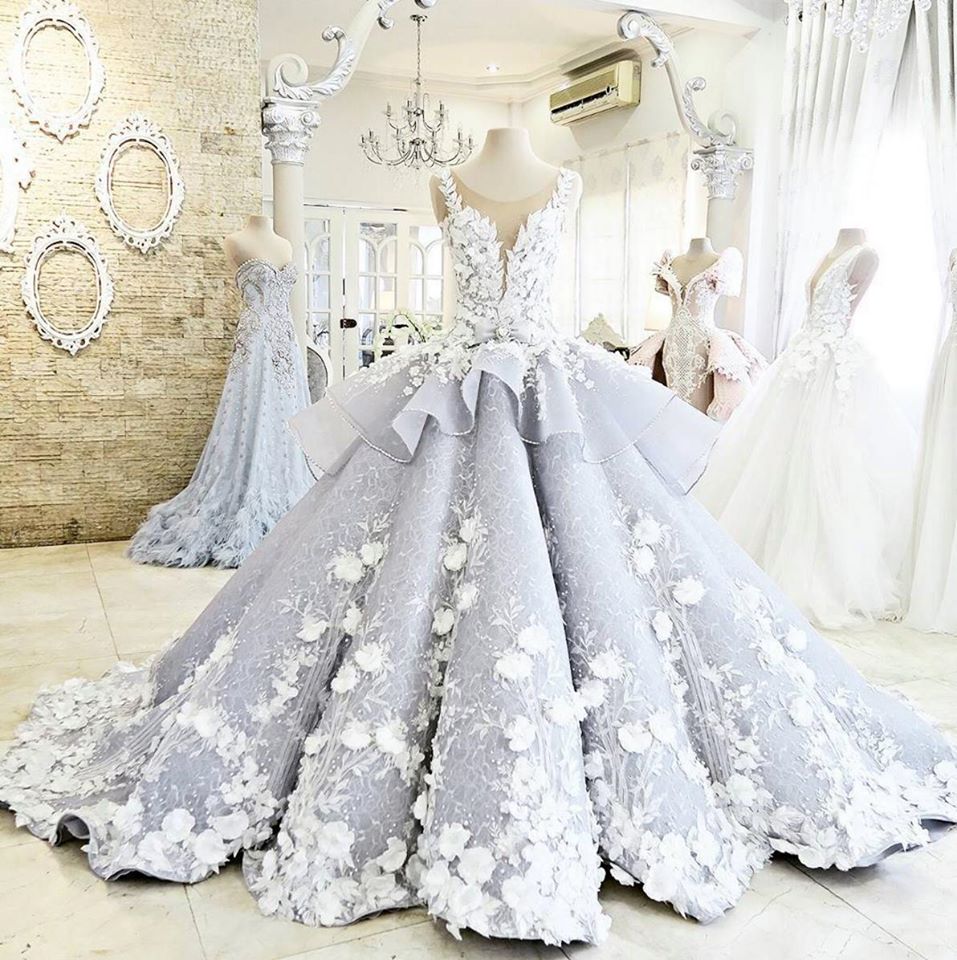 The paper realised that while couples are spending huge sums of money for a beautiful wedding ceremony, others are also making money out of it.

Event organisers and reception managers make huge sums from those who want a “high-key” wedding and less from couples who want their low key.

Information gathered also indicated that those who want the low-key wedding – the simple wedding, opt for simple decorations which cost not more than ¢900.

Those who want the modern flashy weddings opt for decorations on both their engagement and wedding, which cost not less than ¢5,000.

Additionally, couples who want a low-key wedding just buy normal wedding gowns and suits. Some even rent those items for the ceremony at a relatively lower cost.

Not much make-up is applied to the face of the bride.

However, those who desire the high-key wedding spend over ¢1,800 on wedding gowns and veils.

Some even use the Kente cloth which costs approximately ¢2,000. 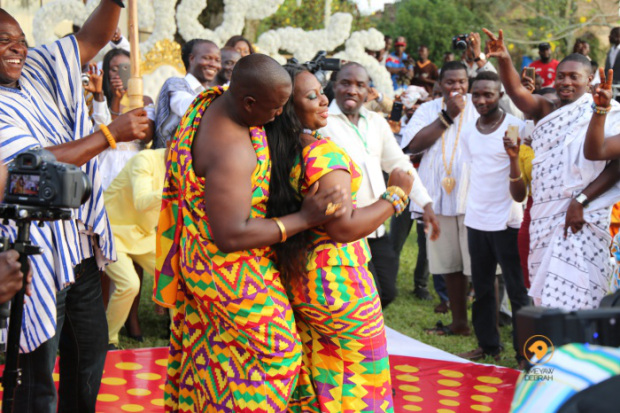 Also, the grooms spend huge sums of money on expensive suits.
Would-be couples who are fans of lavish wedding ceremonies buy expensive accessories, including rings which could cost more than GH¢1,500, for a set of three rings.

An average of ¢1,000 is spent on wedding clutches and shoes, among others. 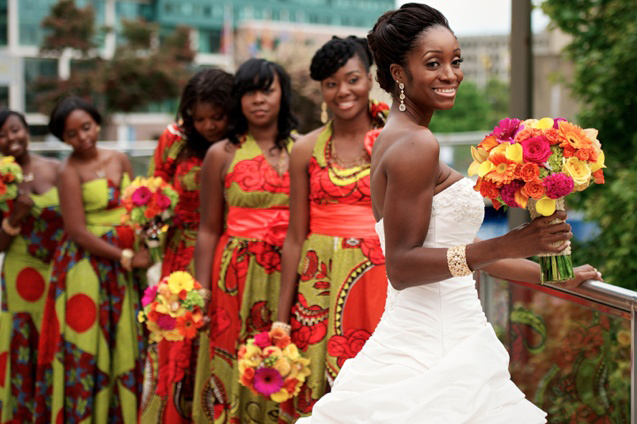 It is estimated that couples spend about ¢3,500 on photos and videos which are taken at the event.

The new trend of wedding ceremonies have receptions where parties are thrown for family members and friends who show up at the ceremony.

There were no such receptions whatsoever after weddings some time back; the couple only refreshed both families of the bride and groom as well as few other friends present, few photographs were taken and the ceremony was over.

An estimated ¢2,000 is the average expenditure for organising receptions after wedding ceremonies in the country. There is a new trend that has come up where couples wear customised shirts and accessories for pre-wedding photo shoots.

There is also a make-up shoot for bridal teams where they wear their bridal robes, customised shirts with their names embroidered on them, as well as similar customised shoes.

Wedding hats and bridal fans have become part of the new trend. In an interview with Mrs Mary Assumpta who got married recently, she said aside from the cost of her wedding gown and honeymoon, she spent ¢26,000 on organising her wedding.

Another couple who spoke to the paper said they spent over ¢40,000 on their wedding.

Photography, videos, reception and decoration, they said, constituted over ¢25,000 of the total expenditure.

Some of the people who were interviewed said they had regrets for opting for expensive wedding ceremonies.

About 97 percent of the brides said they had never worn their wedding dresses after the event.

Some of them also said they regretted spending so much money on their wedding dresses.

When a pastor was asked to comment on the modern trend of wedding ceremonies, he said “the money spent on honeymoon is unnecessary and needs to be stopped.

You are married to your sweetheart and that should be enough since you are going to have fun with each other for the rest of your life.”

He, therefore, urged would-be couples to desist from spending so much on their wedding ceremonies, especially expensive accessories and receptions.

“Don’t spend so much on that ‘shining rock on your finger’ because half of the married people who cheat on their partners wear them during the act,” he said.

Regardless of the amount of money spent on wedding ceremonies, some marriages still go down in controversies which sometimes end in divorce.

It is very much imperative to work on the budget that best fits your financial strength so that you may not end up with debt leading your marriage.