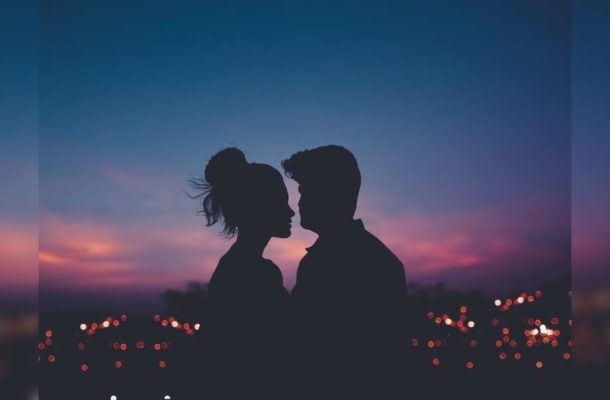 “Last night was fun, but will he call me back again?” If you find yourself asking that question after you had sex with the guy you were dating, then it’s time to stop and think. If you don’t prefer one-night stands then you have to be careful with whom you share extremely intimate moments like sex. Most women fear giving themselves to guys as they feel they’ll lose their power once both of them have had sex.

Since ages, sex has been emotionally constructed as a powerful tool that can determine one’s intentions towards their prospective partners. If they prefer to not talk after they’ve had sex, means that they are not interested to pursue it further. While others who want to go for dates after such an intense night can be considered as ones genuinely interested. Modern pop culture has portrayed sex as an easy tool to satisfy one’s needs without ever considering their feelings. Women often find themselves asking if they like the guy they just slept with and question if their decision to have sex was too soon. In such, instances our safest bet is to wait.

Sex with a guy right away, should you?

If you’ve been seeing a guy for quite some time and enjoy their company, then maybe it’s not time to have sex immediately. You ought to be sure of what their intentions are. Now imagine this: You’ve gone on a date with a guy once or twice and yes, you feel that you would love to take it further. However, you both end up having sex and the next morning, he isn’t answering your calls or texts the way he used to before. His interest seems to fade off, leaving you sad and disappointed. Avoid any such situations because the only solution is to wait.

Time helps us evaluate everything in life. We slowly gain experience and understanding with each passing day. Time exposes a person’s true intentions and actions perfectly. Similarly, if you want to be sure, wait. Carefully notice the behavioural pattern and changes with time. If he yearns to grow closer, then it’s a positive sign. But if he grows distant and disinterested, then it’s your clue.

Communicate what you think

However, if you’re not the patient kind, then you both should sit down and get straight to the point. Communication is the key to a healthy relationship and if you talk about what you really want and expect out of the current dating relationship, then it shouldn’t be a problem later on. If your partner comes out and says that he isn’t that serious or interested in pursuing the relationship seriously, then you can avoid getting intimate with him further.

Understand that sex can change the narrative of a relationship drastically, so if you’re the one who enjoys an emotional, serious relationship then it’s best to withhold sex. Yes, that’s the most viable option or else, set the record straight by communicating your opinion.