When students start a business in university 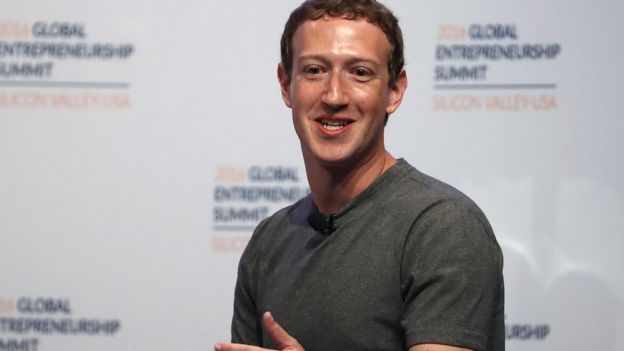 It's little more than a decade since Mark Zuckerberg dropped out of Harvard at the age of 19 to launch Facebook.
The social network has made him the fourth-richest man in America and a hero to any aspiring college entrepreneur.

Of course Zuckerberg was already something of a prodigy when he started his global empire. But for those with more modest abilities, there are now thousands of schools across the country offering courses in entrepreneurship.

The days seem long gone when students sought skills that would secure them a job for life working for somebody else.

"There's been a massive shift," says Derrick Maggard, director of the Apex Systems Center for Innovation and Entrepreneurship at Virginia Tech.
"Most of these students grew up during the great recession and saw their parents, maybe their grandparents or an aunt or uncle struggle and get laid off by large companies.

"They're almost fearful to go into the corporate world," Maggard said. "They say, I don't want that to happen to me - I want to do my own thing and control my destiny."

He says the most important characteristics for a successful entrepreneur are the ability to handle ambiguity and the skills to bring an idea to fruition.

"Ideas are a dime a dozen and there is nothing in the world that somebody hasn't already thought of. It really comes down to the ability to execute an idea and that is a really difficult process," he says.

Mark Zuckerberg is now worth more than $52bn (£39bn), adding $18bn to his fortune in the last year alone according to Forbes.