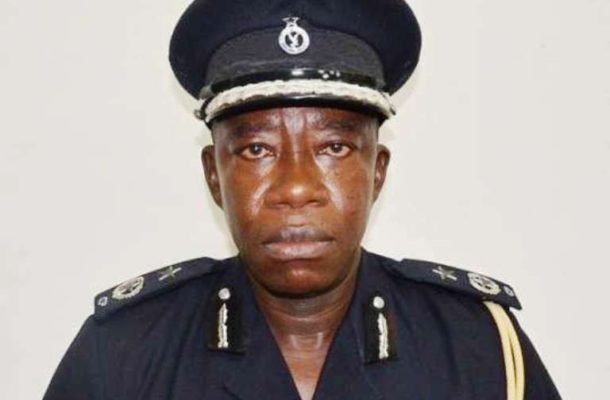 COP Isaac Ken Yeboah has received some accolades from a prominent journalist just a week after retiring from the Ghana Police Service as the Director General of the Criminal Investigations Department (CID).

Mr. Ken Yeboah, who recently turned 60, retired from the Ghana Police Service after 30 years, 9 months, and 22 days of service.

A pull out and farewell ceremony was organized in his honor at the Ghana Police Service Training School in Tesano, Accra, as part of his departure.

The event was attended by Dr. George Akuffo Dampare, the Inspector General of Police (IGP), past IGPs Dr. David Asante-Apiatu and Patrick Acheampong, as well as relatives and loved ones.

Johnnie noted that although he has had disagreements with COP Ken Yeboah in the past, he believes the retiring CID chief deserves praise for stepping down to allow for younger officers to take over.

"Sir, I salute you, people may not like you, I've had my issues with you in past, I've asked questions about unsolved murders but I say that, for this one that you have done, for going home when it was your time to allow another young vibrant officer to take off, I dove my heart for you," he acknowledged on the Johnnie's Bite segment.

Johnnie Hughes has launched the #LetTheRetireesGo campaign to ensure that officials, appointees, and persons in service who have reached the 60-year retirement age will step down to make place for younger people with new ideas.