Why I Prefer dating White Guys to dating African Guys 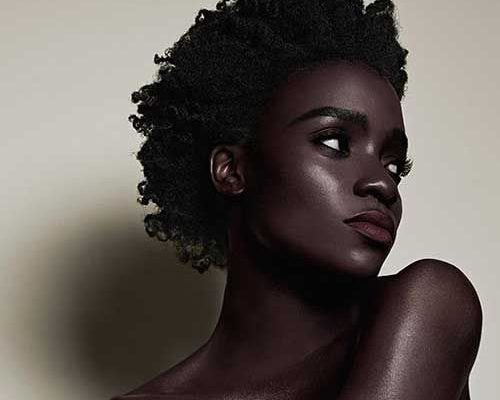 After ten years of dating African guys exclusively, the last three years have opened my eyes to what I have been missing all these years.

It has been like going outside London for the first time, you realise that black people are just concentrated in London (in the UK) and outside London, you stick out like a sore thumb.

Now I know many Africans and blacks in general think that fraternising with white people makes you a sell out and since Black Panther came out, blacks around the world especially in the west have gone crazy with the black stuff forgetting the movie is fictional and the comic written by two white people.

One girl called my boyfriend a coloniser the last time we were out and me a self-hater because I choose a white man.

For people who scream racism at the least provocation by white people, you will think we will be more accommodating to others but no, we are worse.

Anyway curtesy of the girl at Bar Rumba and your ignorant views, instead of one good reason, here are my two good reasons for dating white guys.

#2 APPRECIATION OF MY DARKER SELF

For years I have seen and hear my African brothers worship the floor that light-skinned girls walk on and treat us darker sisters as dirt. We are their booty calls while these light skins are their queens.

We are the butt of all sorts of jokes but how many light-skinned girls jokes have you heard?

Since I started dating white guys, I have had a greater appreciation for myself and also begun to love myself and skin even more.

Why do you think many African girls bleach themselves with Ghana even banning bleaching pills that pregnant women take to lighten their babies while still in their womb?

We are made to feel ugly and I for one I am glad that I never felt so low that I would start to bleach my skin.

Ghanaian actress Yvonne Nelson and recently musician Becca have all been accused of bleaching and these were beautiful girls who were not even darker like myself.

Anyway white guys have never made me feel inferior and if anything they placed me on a pedestal and worshipped this African goddess.

I am a sexual being and I am not ashamed of my sexuality. Even though most African men are blessed with extra inches in the trouser department, many do not know how to use it while others think because of the extra inches, foreplay is not for them.

We all know how long many of you guys last in bed and with you three to five minutes no foreplay game, my brother you better go learn some game.

Most African guys don’t know how to turn a girl on and if you make the mistake of teaching them a thing or two about how to get you lady garden wet, they will tell their friends you are spoilt and too experienced. What is that supposed to mean? They think you have had too many men that is why you know too much or want particular things to be done to your body.

Even in 2018, some African men still do not want to eat at your lady garden with older men being the worse culprits.

My first time with a white guy, I was on cloud nine people. This guy made me orgasm twice, twice people before he even placed it in me.

He had a hurricane tongue and when he placed that on the little mountain just above my lady garden, Oh Lord. My legs started shaking like I was in a Pentecostal church while the preacher exorcised me. That was the first orgasm.

Before I could catch my breath, he slipped two fingers inside the garden while his tongue was still on the mountain [clitoris] and started massaging my G-spot. He reached up started pinching my nipple and that is when your girl had to scream. Orgasm number two achieved just like that.

How many of my African brothers even now where the clitoris is? Some even think the G spot is a place where you go for drinks.

How many of you sisters have had an African brother do these things to your body?

They always trying to get your panties off as soon as possible so they can start doing it.

I really do not care what people think of my choices because I know what I am getting and it is better than what anything I ever had.