Why Indian women consider arranged marriages over love, as per studies 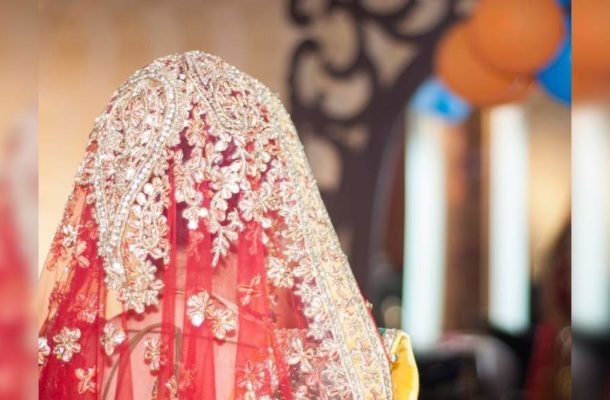 Marriage is beautiful. It’s the tie that binds you forever to a person and the love, respect, understanding only grows with time. It doesn’t matter if it’s an arranged marriage or a love marriage because Indian women apparently still prefer arranged marriages. They are a common sight in India. Most Indian women get married off in an arranged marriage tie because after all, ‘parents know best.” Well, it is true in some cases but for others, getting married to their lovers seem like a dream. The idea is inviting - you know the person, their habits, their preferences and also, not to forget, sexual compatibility. If this is the case, then why do Indian women still opt for an arranged marriage fixed by their parents and superiors?

Studies claim that women feel more secure and safe about getting their marriages fixed by their superiors. In India, women believe that if they get married to their boyfriend of years, it’s a blessing, but not at the cost of their parents disapproving it. The parents might not be completely against the man she loves, but they’ll definitely be happier if their daughter marries a man they’ve decided for her. To respect their parent’s choices, women whole-heartedly agree to an arranged tie. For them, it’s no less than a blessing.

What’s the reason behind women opting for arranged marriages The modern, progressive society has started seeing love marriages in a new light as well. It’s no longer a rebel wish nor is against society. So why are women turning away from such an opportunity? The answer is simple. Trust. Women trust and love their parents. They believe that their parents’ experiences and wisdom considerably count while determining a lifelong partner. They don’t even hesitate for once. Why will they even?

Indian parents prefer ‘digging up’ the prospective groom’s family, background, career or any past experiences. Many marriage consultants have agreed that often their clients would put private investigators to know more about the groom. With such thorough knowledge, one would readily agree.

Women of age are quite busy nowadays; they don’t get the circumstances nor the time to meet guys and spark a conversation which might lead to future prospects. While office romances are a strict no-no, career and family life leaves them very little time to mingle with others. In other instances, failed relationships with former flames may give them the push to ask parents about finding a suitable guy for them. Arranged marriages can also be regarded as a ‘rebound’ in terms of lifelong commitment. Women are also really scared of going against their families’ wishes of marrying a guy of a different caste or religion. Since inter-caste marriages are such a stigma in India, women usually avoid such conflicts unless they really want to fight for it.

Trust-worthy instincts are the basis of an arranged marriage

Trusting their parents’ instincts, women chose to go ahead and marry a stranger after some months of courtships. Sure, some arranged marriages do end but most women reported that their marriage was bliss and how lucky they were to have trusted their parent’s decision of an arranged marriage. Women also want a lifelong partner who is financially stable as they are, or even better. Parents’ investigation perfectly analyses the core areas such as financial stability, societal reputation, outward behavioural characteristics and more.