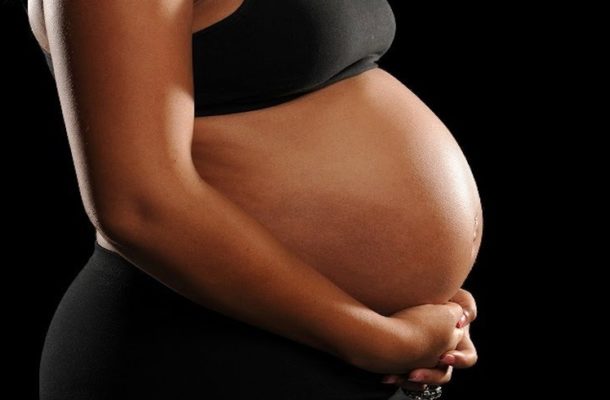 Akua (not real name), a woman in her mid-30s, put the audience of Peace Fm in uttermost shock when she apologised to her elder sister for having an affair with her husband, resulting in multiple abortions.

In her gripping tale on the Accra-based radio station, monitored by the theghanareport.com, Akua said she had terminated four pregnancies for her sister’s husband and was pregnant with a fifth one.

Although she didn’t state how long the amorous relationship had been going on, the remorseful lady said ” I have had four abortions already, and I am currently pregnant with the fifth baby.”

Recounting how it all started on the show streamed online, Akua, with tears soaking her face, said her sister’s husband forcibly had sex with her.

Akua had joined her sister in Accra to further her education, she lived with them and helped with house chores.

Her elder sister Ama (not real name) is a businesswoman and so went on a lot of business trips. It was on one of her trips to China that the incident happened.

“My sister had travelled to China to buy goods, I was home alone with her husband and that was when he came into my room and had his way with me, later he threatened to kill me if I ever mention it to anyone.

“I asked permission to go back to the village when my sister returned but I couldn’t stay in the village since my parents wouldn’t allow me, they insisted I leave if I haven’t done anything bad, so I came back to Accra”

“It was worse when I returned, my sister’s husband would pick fights with me in the presences of my sister just to convince her that there is no way he would ever stoop that low to have an affair with me, he made my sister know he didn’t like me,” she said amidst tears.

Akua did not want to collapse her sister’s marriage neither did she want to be the reason for her family to go back to being poor.

” The man my sister married had helped our family, he took good care of my sister and the rest of the family. So, he continued to sleep with me and out of that we have had four abortions” she said.