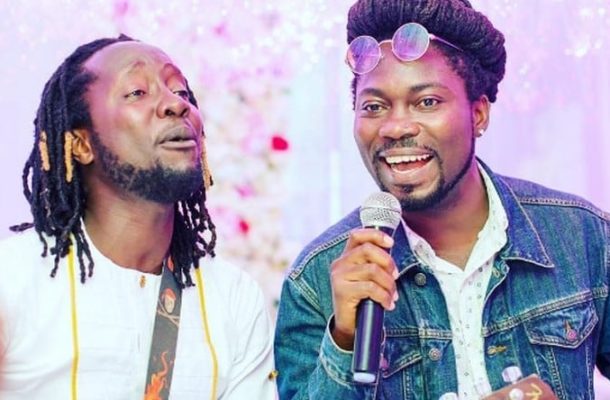 One of the group members of Wutah, Kobby, has confirmed that the music group is dead and will never come back again.

They were loved by many as a group, when they released songs like Goosy Gander, Burning Desire, and many others.

In a news programme monitored on GHOne TV, Kobby stressed that the group was dead and can never ever function again.

He added that he would not want people calling him in attempts to make peace between him and Afriyie because he was done with him too.

According to Kobby, even if he is asked to join Afriyie on stage for a performance, he would decline because he does not want to have anything doing with his formerly good friend.

He, however, failed to tell what the problem was between them.

The group had gone its separate ways years ago and reunited in 2017.

Their reunion brought out a hit song for them Bronya, which even earned a nomination at the 2018 Vodafone Ghana Music Awards.

During their first break-up, Kobby released a song Tsotsoo which never made any impact on the airwaves.

Afriyie, on the other hand, released Love of My Life, a song which became an instant hit.