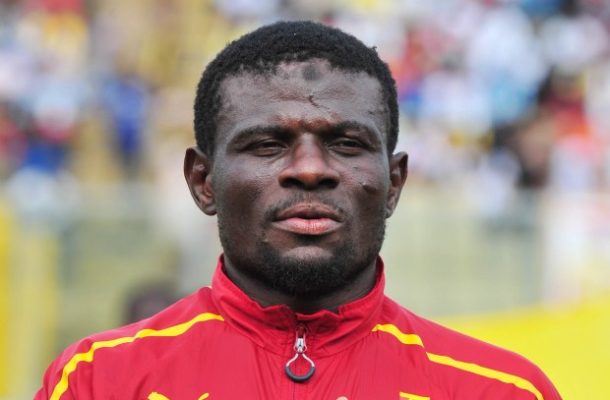 Former Black Stars shot stopper Fatau Dauda has revealed that Nigerian Clubs pay way more than their Ghanaian counterparts that is why Ghanaian players are trooping into Nigeria to seek greener pastures there.

Dauda has pleaded with Government to heavily invest in the nation's football so as to retain our players in the local league.

"You hardly see a bad pitch in Nigeria football. The state governments intervene and ensure the pitches which are generally synthetic are put in good shape,” Dauda told press men during Fred Pappoe’s manifesto launch.

“They also pay better than what the clubs in Ghana do.”

The former Orlando Pirates goalie has for the past three years been plying his trade in Nigeria for Enyimba United.

He has in the past played for Okwahu United, Ashanti gold and had spells in South Africa with Orlando pirates, Chippa Uinted.

After his sojourn in South Africa he made a quick dash to former club Ashgold before moving to Nigeria where he has been playing for the last three years.

Fatau Dauda has been capped 24 times for Ghana and played at the 2014 World Cup for Ghana in Brazil.