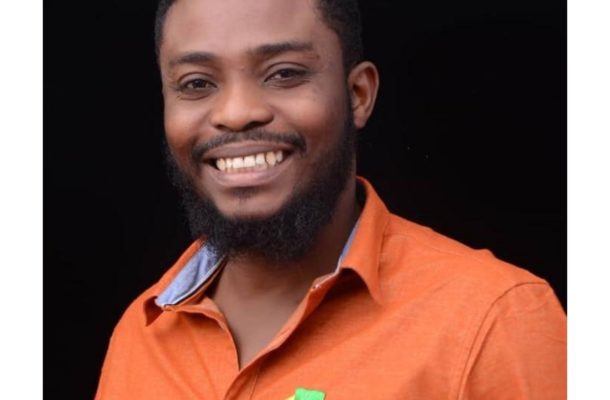 Accra Young Wise CEO Nana Agyin has been named as a member of Ghana's male under I5 team by the Executive Council of GFA.

The management team will be headed by astute football administrator and CEO of Young Apostles Samuel Anim Addo with president of New Edubiase Abdul Salam Yakubu as also a member of the team.

The full statement from the GFA reads.

The Ghana Football Association has named technical team and a  management team for the male under 15 team.

Samuel Boadu has been named the Head Coach  while Kobina Mensah is the assistant coach.

Other members of the Technical Team are:

The Management Committee of the team are as follows: