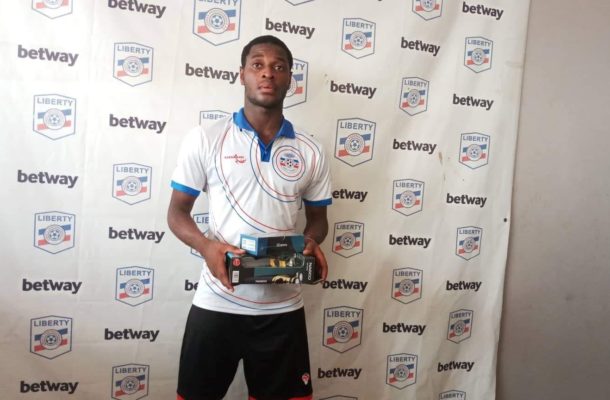 Liberty Professionals attacking sensation Mubarak Alhassan was adjudged the NASCO Man of the Match in his side's 5-2 thumping of defending champions Aduana Stars at the Carl Reindorf Park in Dansoman on Sunday afternoon.

The Scientific soccer Lads announced their return to their favorite hunting ground with a brilliant second half display against the Ogya Lads, with Mubarak leading the riot. 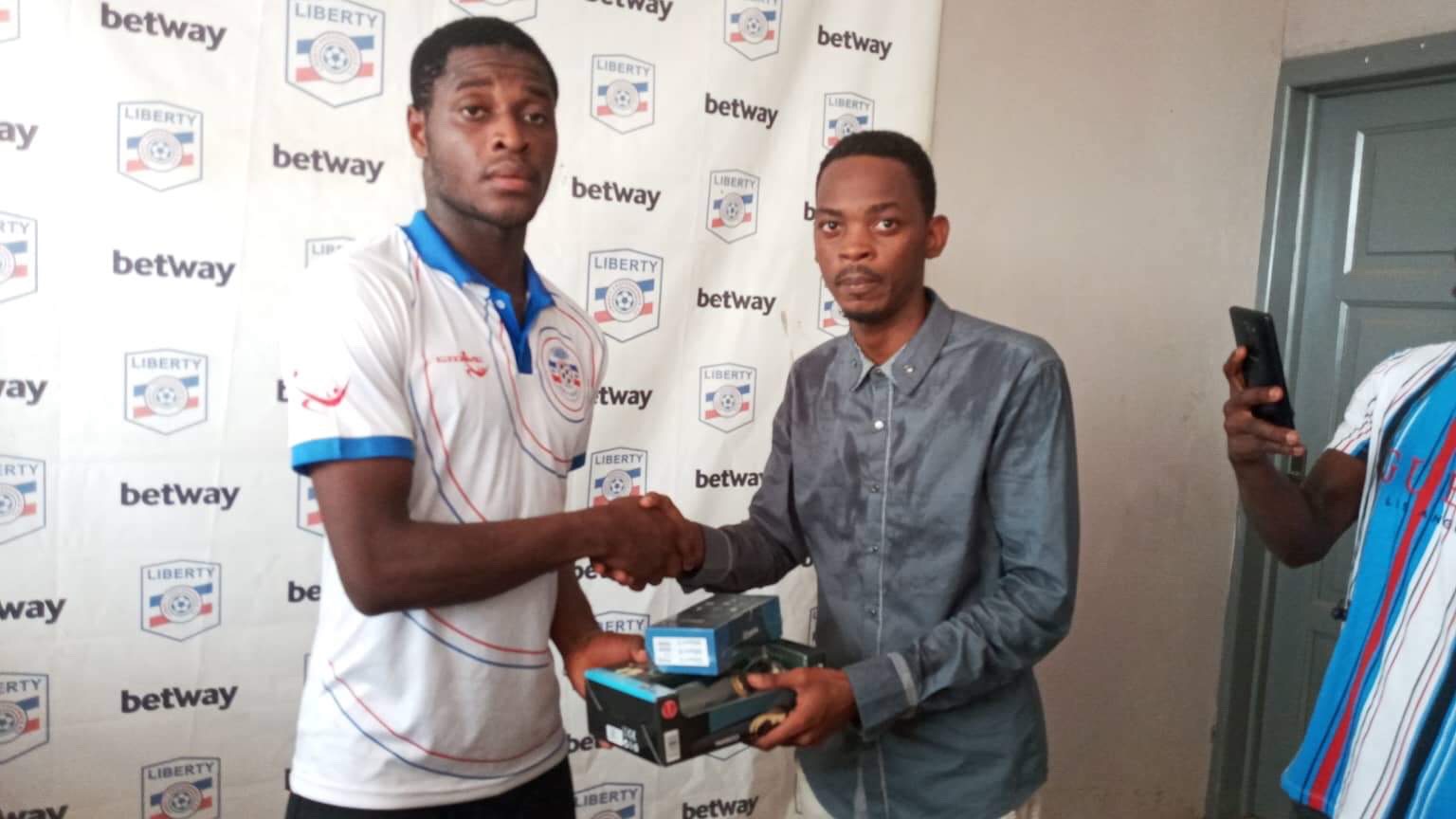 Yahaya Mohammed again had his way through the Liberty defence to give the visistors the lead again but the lead was short lived as the Dansoman based side equalized through Elvis Kyei-Baffour's penalty after 16-year old Abraham Wayo was brought down.

Mubarak Alhassan started the second half riot with another thunderbolt strike after a fine run from the center of the pitch followed by another great solo finish from substitute Abass Nuhu who scored with his first touch of the game after coming on for Emmanuel Isaaka.

Elvis Kyei-Baffour then finished off the game for the home side, beating Joseph Addo from close range after he was expertly setup by Mubarak Alhassan.

The win comes as a relief for Liberty Professionals who risked dropping into the relegation zone at the start of the game.