Your efforts will not go in vain - Dr. Nsiah-Asare urges NPP faithfuls 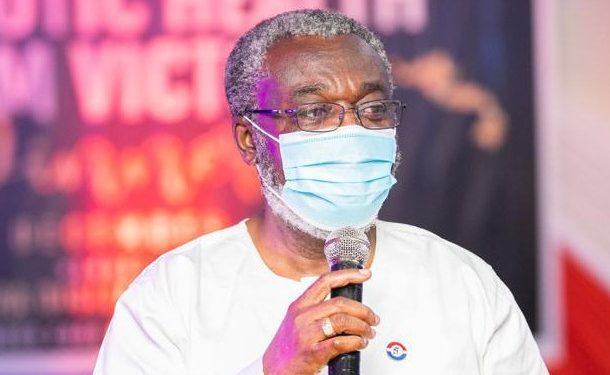 Presidential advisor on Health Dr. Anthony Nsiah-Asare, has encouraged all members of ruling New Patriotic Party (NPP) that their hard work towards the party's victory in the 2020 elections, is very much appreciated and they will not be forgotten.

He also assured of scholarships and employment opportunities for qualified persons in the party.

He made this known the Patriotic Health Team held a victory dinner party at the Accra Digital Center.

The event was commemorated to show appreciation to all members of the Patriotic Health Team and other volunteer groups who played a significant role in the just ended Presidential and Parliamentary elections.

The Patriotic Health Team Led by Douglas Boateng under the NPP party campaigned in support of the party through health screenings and the Team together with other health volunteer teams were grouped as regional representatives promoting good healthy living in the various constituencies of their respective regions.

Speaking at the event, the former Director-General of the Ghana Health Service, expressed his deepest gratitude to all persons present and promised "indeed all NPP party faithfuls will not be forgotten."

All the speakers assured party faithfuls gathered to remain calm for they shall be rewardedfor their good works.

The event was attended by hundreds of Patriotic Health Team members and other volunteer groups of the NPP. 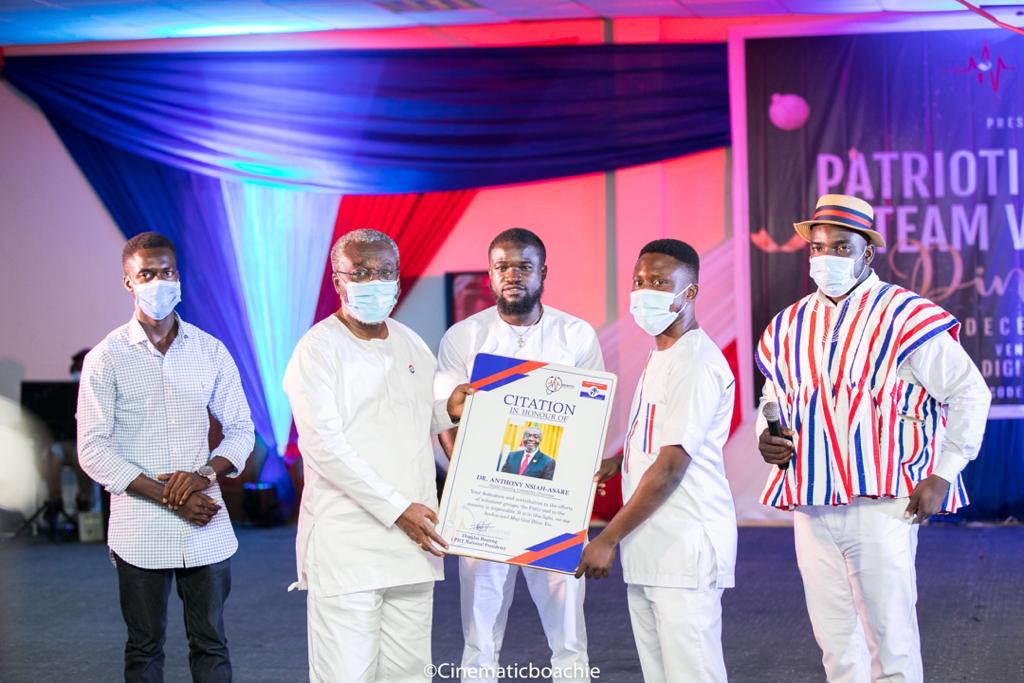 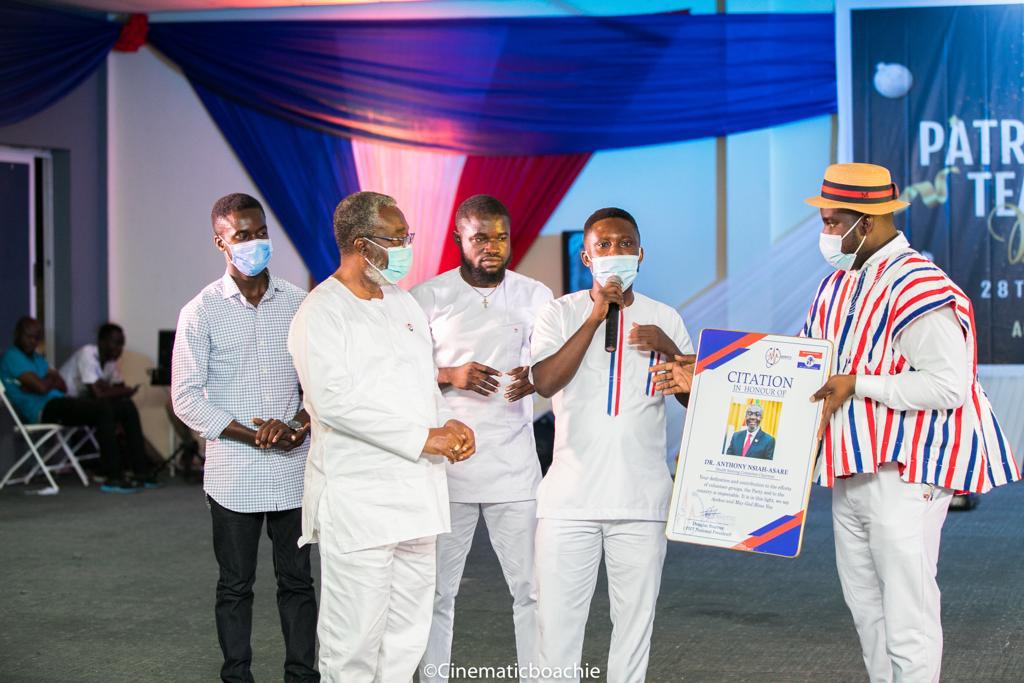