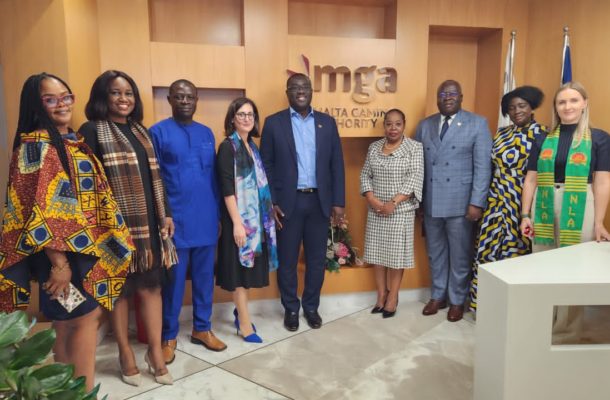 The Malta Gaming Authority has hailed Ghana’s National Lottery Authority (NLA) for the successes it has chalked 60 years after it mentored and supported the country to establish it.

The Chief Executive Officer (CEO) of the of the Maltese National Lottery, Mr. Johann Schembriwhile despite hailing Mr. Samuel Awuku and his team also proposed ways NLA can deal with the activities of illegal lottery operators which was a topical issue at the World Lottery Association Conference recently, and expressed concern over the high commission rates paid by NLA, warning that this development could affect the Authority within the next few years if not checked.

Chief Officer of Policy and International Affairs in Malta, Mr. Kinga Ward lauded the recognition by the Ghanaian team they mentored over 6 decades ago and gave them an insight into their game.
History of Ghana’s NLA and Maltese National Lottery.

A simple business trip to an island in Southern Europe over six decades ago , paved the way for the birth of a national treasure in Ghana. 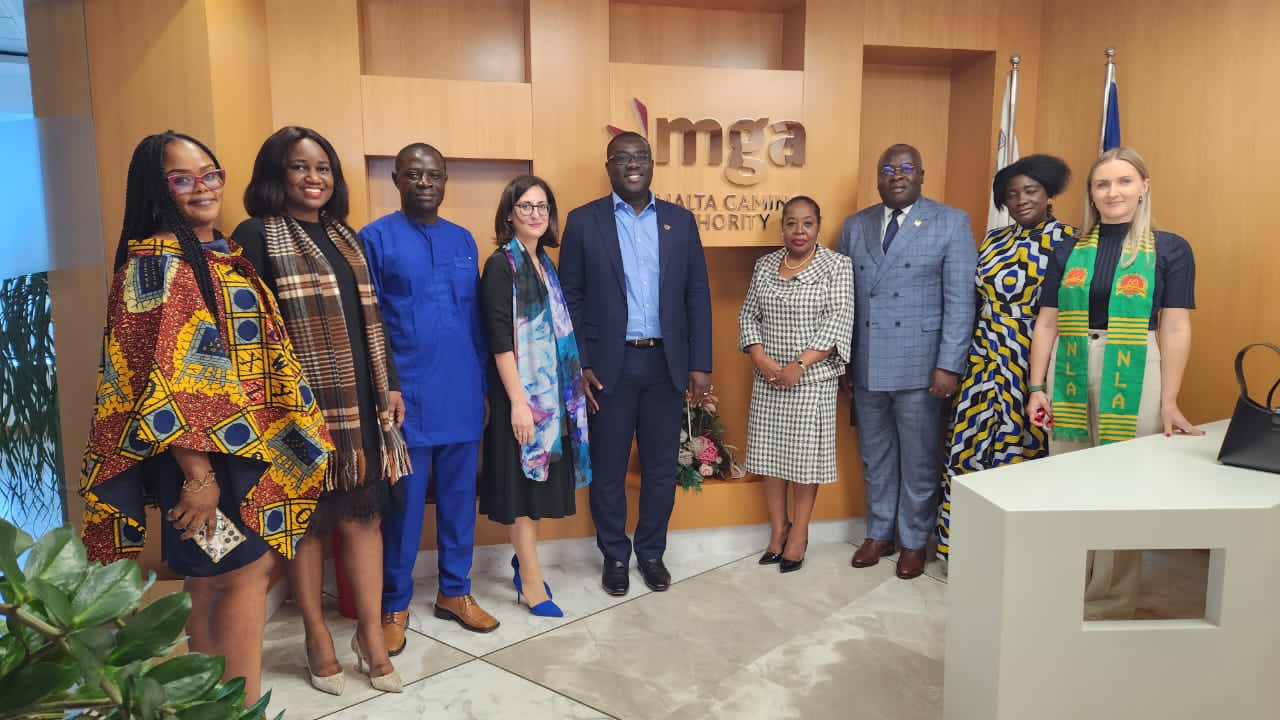 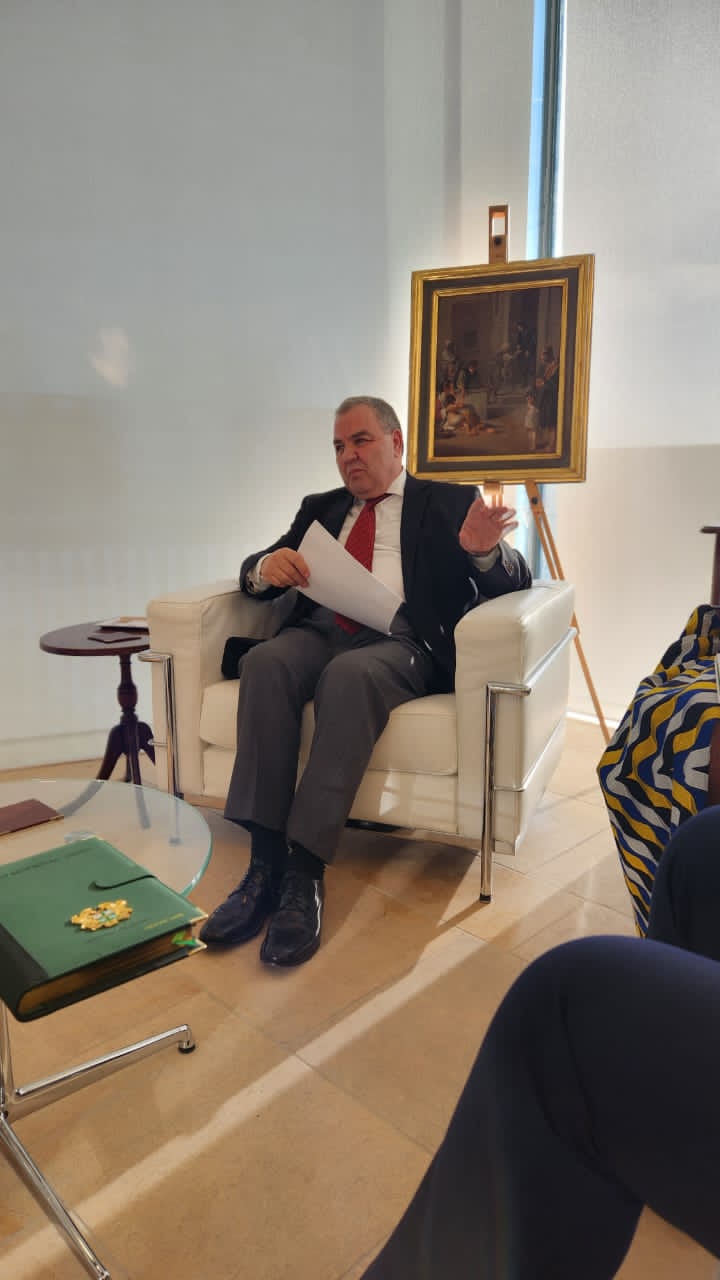 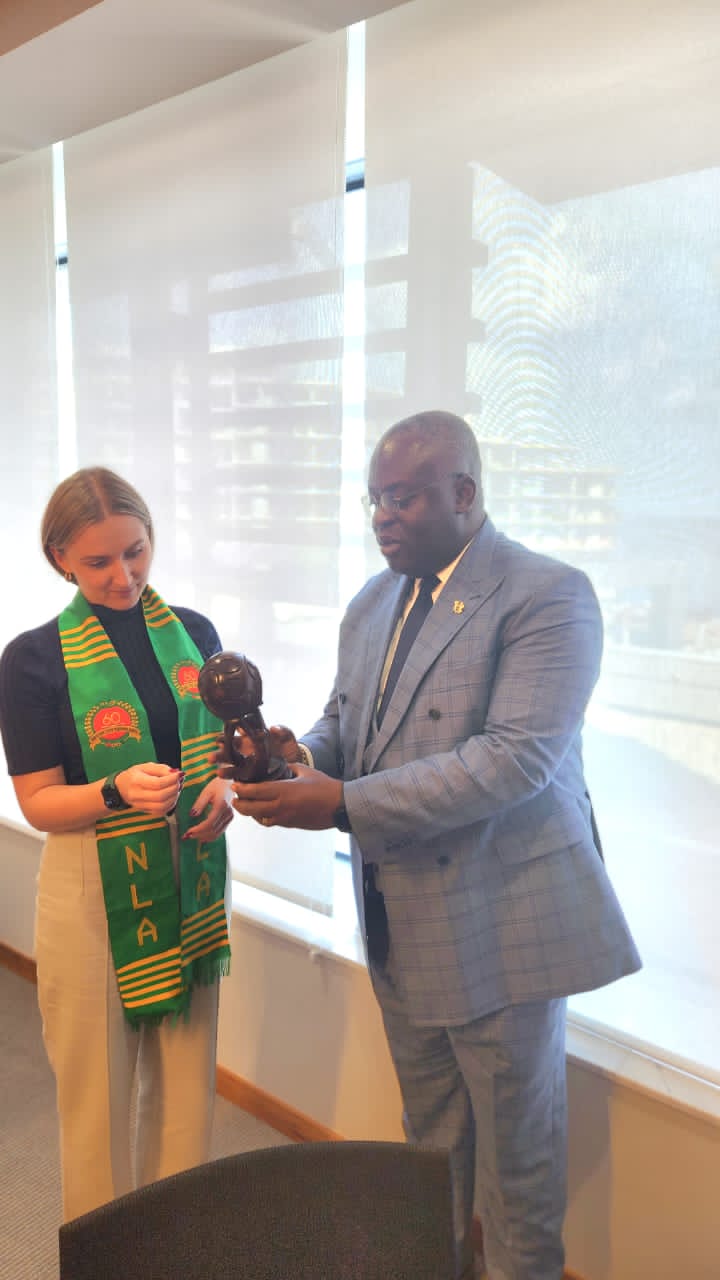 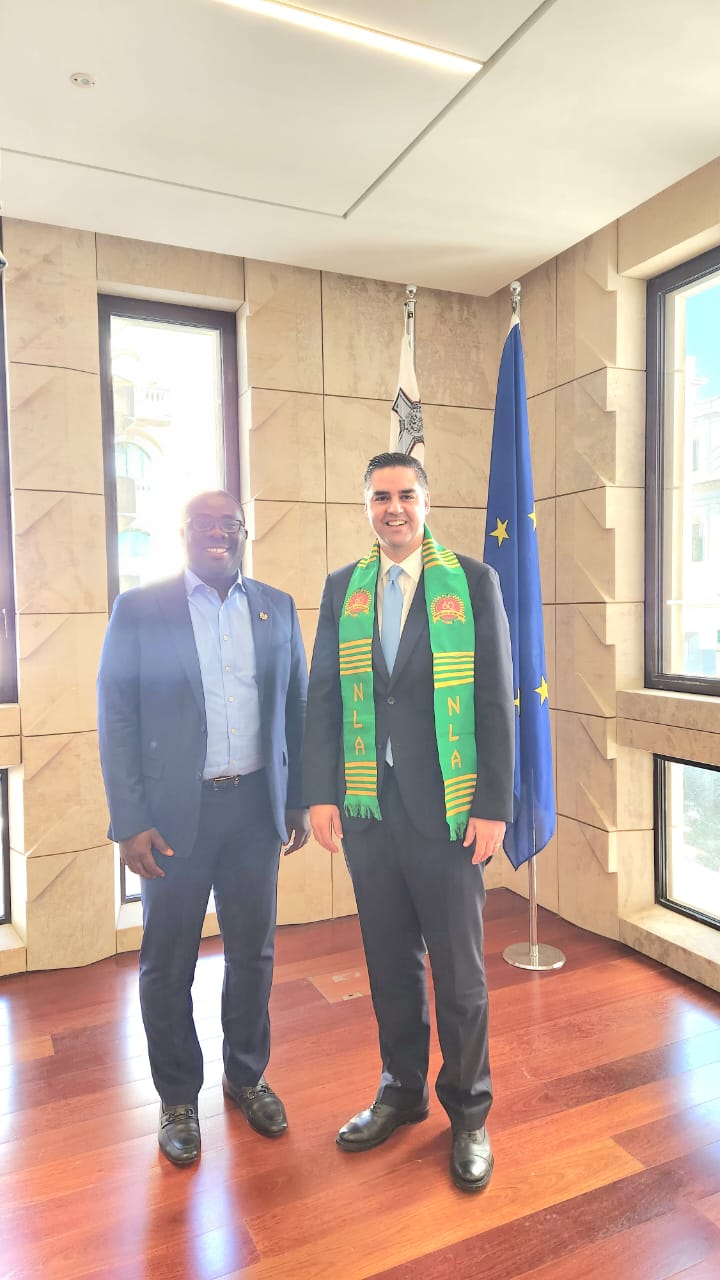 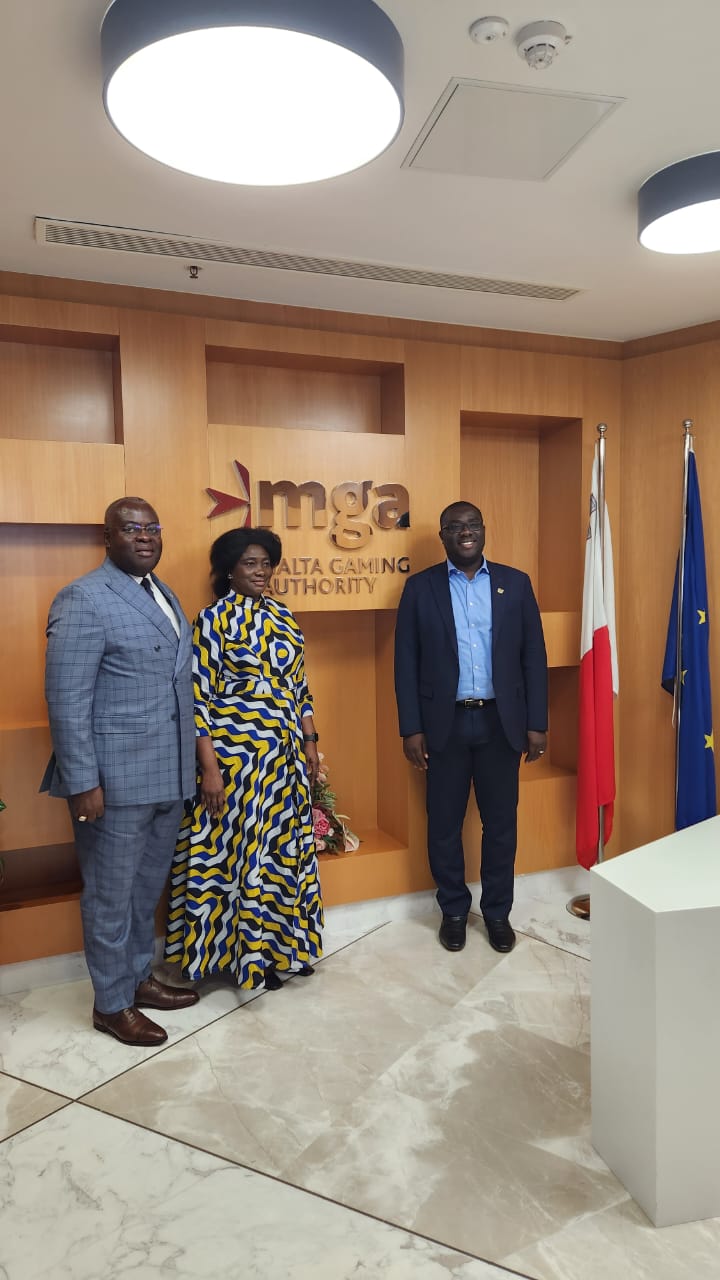 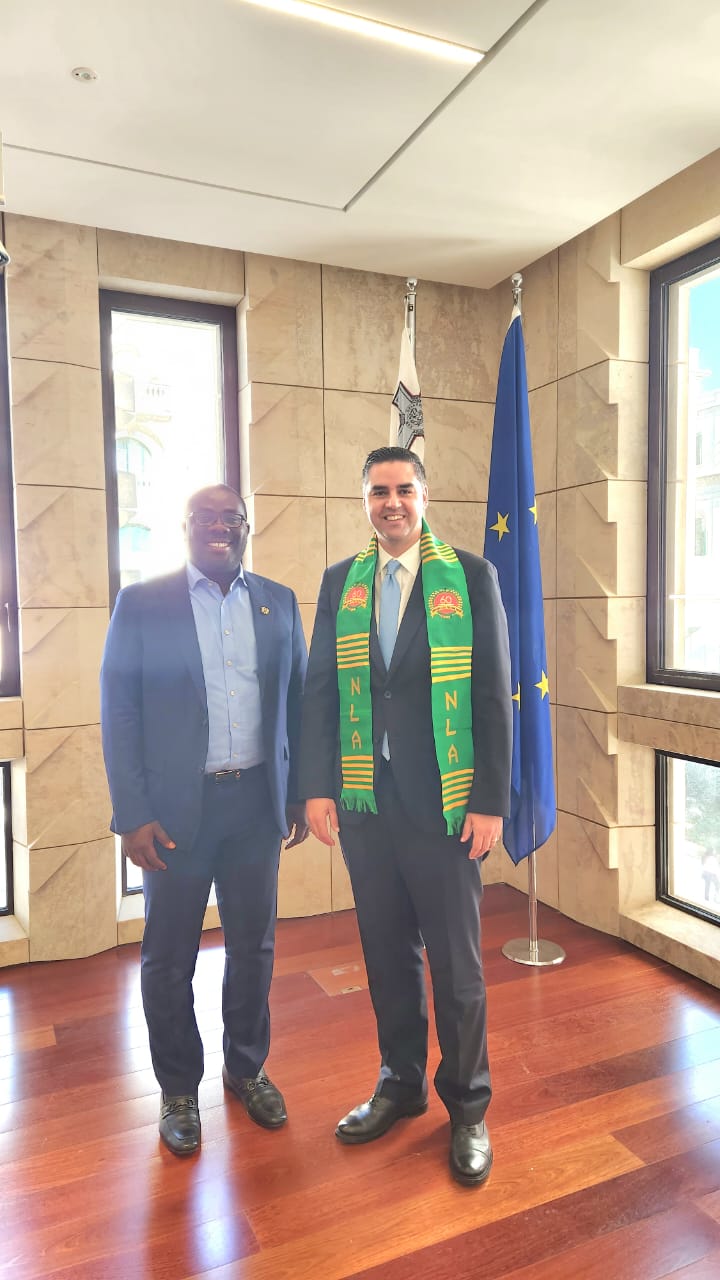 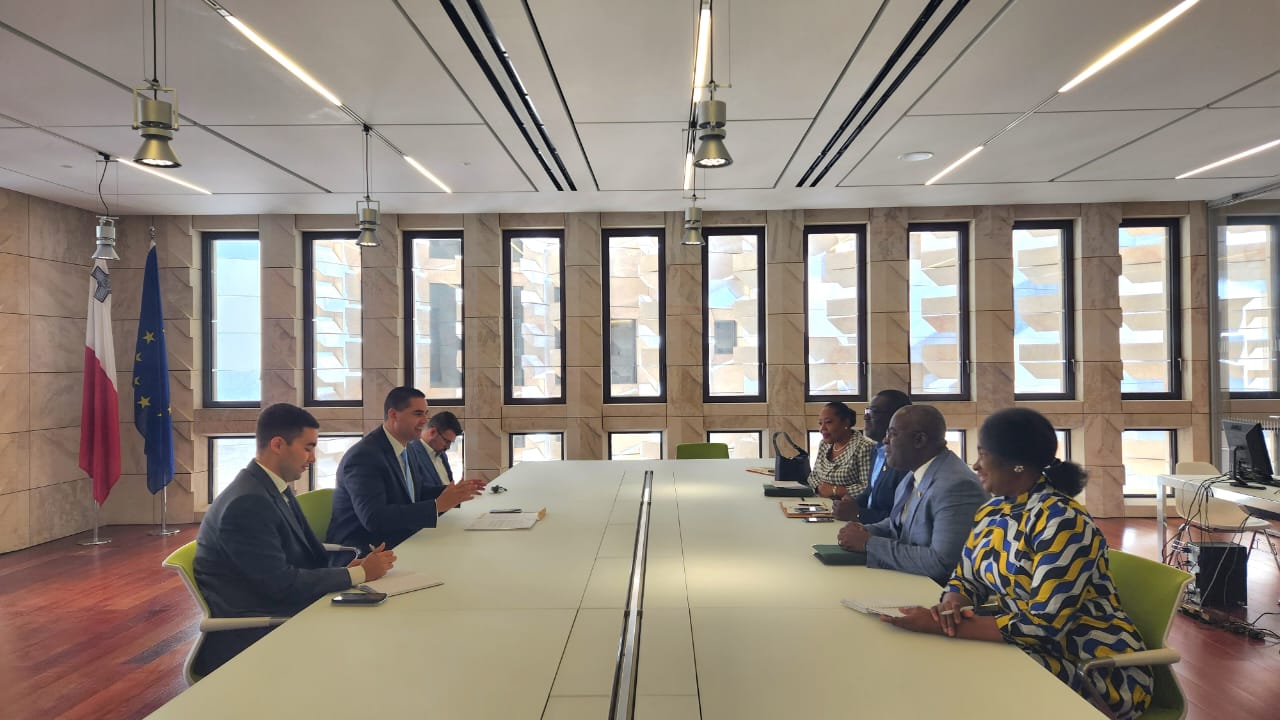