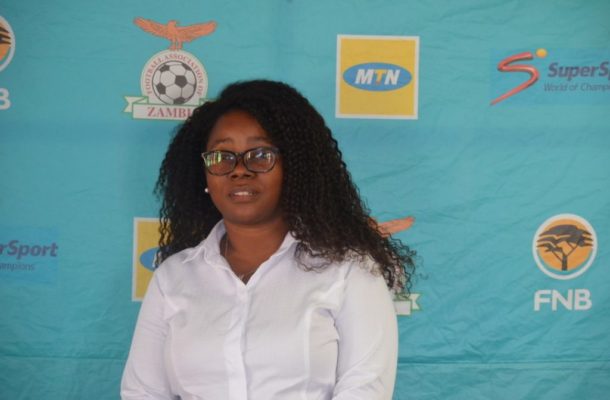 The Zambian giants will host the Porcupine Warriors in Kitwe for the third round of games in Group C of the competition this weekend.

After victory over Al Hilal in their second game, Mwazi Chanda believes the Red Devils will add Kotoko to their list of victims.

"Nkana fc is ahead of Zesco United and with the kind of supporters they have at home, they can beat Kotoko on Sunday."

Meanwhile, the newly appointed communication director of the Zambian Football Federation insists both Zambian sides in the group are going to make the country proud in the competition.

"The game is very important because Nkana fc will redeem the lost glories of Zesco United so we are going into the game with all the seriousness it deserves."

"Nkana fc is ahead of Zesco United in terms of squad and technical abilities...they are better than Zesco United, so the game will be very tough for Kotoko."