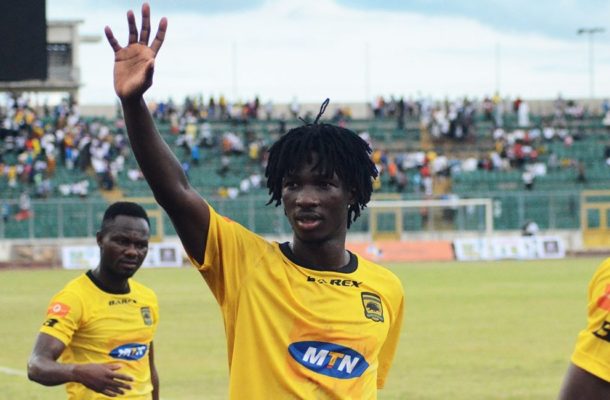 According to reports, the two clubs are preparing their bids in an attempt to price away the Burkinabe import.

The 25 year old forward has been in fine form for the Porcupine Warriors in the CAF Confederation Cup and scored his first goal of the competition against Nkana on Sunday.

Sogne Yacouba had an impressive debut premiership season with the Kumasi-based club where he netted four goals in 5 games in the 2018 Ghana Premier League season.

His current contract with two-time CAF Champions League winners expires in the summer of 2021.