Chinese boss slits the throat of Ghanaian worker in Takoradi 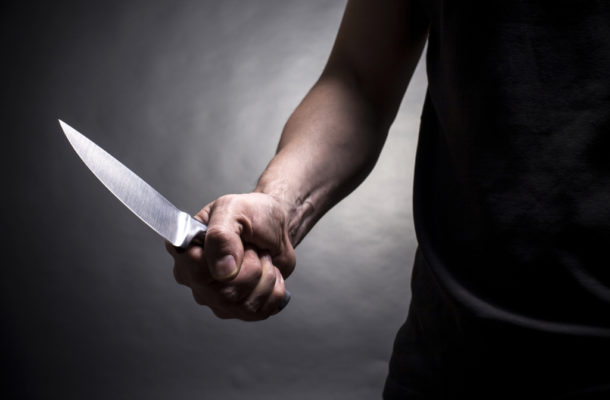 A Chinese man has allegedly slit the throat of his Ghanain employee at Kweikuma a suburb of Takoradi in the Sekondi-Takoradi municipality of the Western Region.

The  Ghanaian whose name has been given as Isaac Boateng is among the construction workers the said Chinese construction firm works with.

The Chinese company which the accused person works for is constructing apartments close to the Ghana Navy flats in Takoradi.

According to reports, the  Ghanaian workers have not been paid their salaries for months and were agitating that their monies be paid.

The workers who are all Ghanaians numbering 80 are paid a daily wage of GHc18 but for several months their salary has been in arrears despite incessant demand.

In the heat of the agitation, tempers went overboard which resulted in the Chinese boss pulling a split knife and slashing the throat of the Ghanaian employee.

The timely intervention of the military men in the area prevented any reprisal attacks from other workers gathered as the whole area where the incident occurred had been spilt with blood.

Meanwhile, the injured worker has been admitted to the hospital where he is receiving medical care and attention.

The perpetrator of the crime is said to be walking freely without any arrest while his victim is writhing in pain at the hospital.