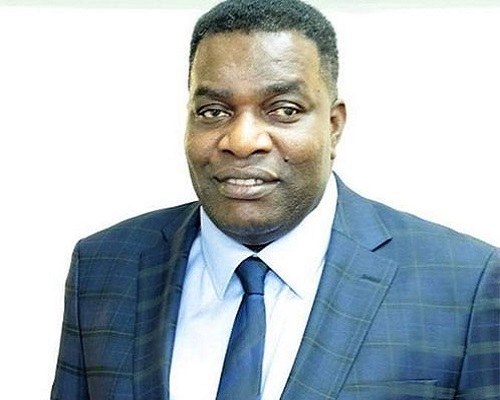 His death comes after just eleven (11) days in office.

The cause of his death is not immediately known but sources within the New Patriotic Party (NPP) he died Tuesday morning.

The sources say he suddenly took ill after assuming the new position.

He was nominated by President Nana Addo Dankwa Akufo-Addo to become the first DCE of the ninth district to be created in the recently created Oti Region.

On November 5, 2021, the assembly members unanimously approved Mr. Anipa to become their DCE.

Speaking after his confirmation, he said he was humbled by the endorsement and thanked the President for nominating him as the first DCE.

He said the calibre of the Assembly members proved that the District had a bright future.

Mr Anipa was a Specialist Consultant.

In 2016, Mr Anipa contested the Hohoe constituency seat as a parliamentary candidate on the ticket of the NPP but was unsuccessful.